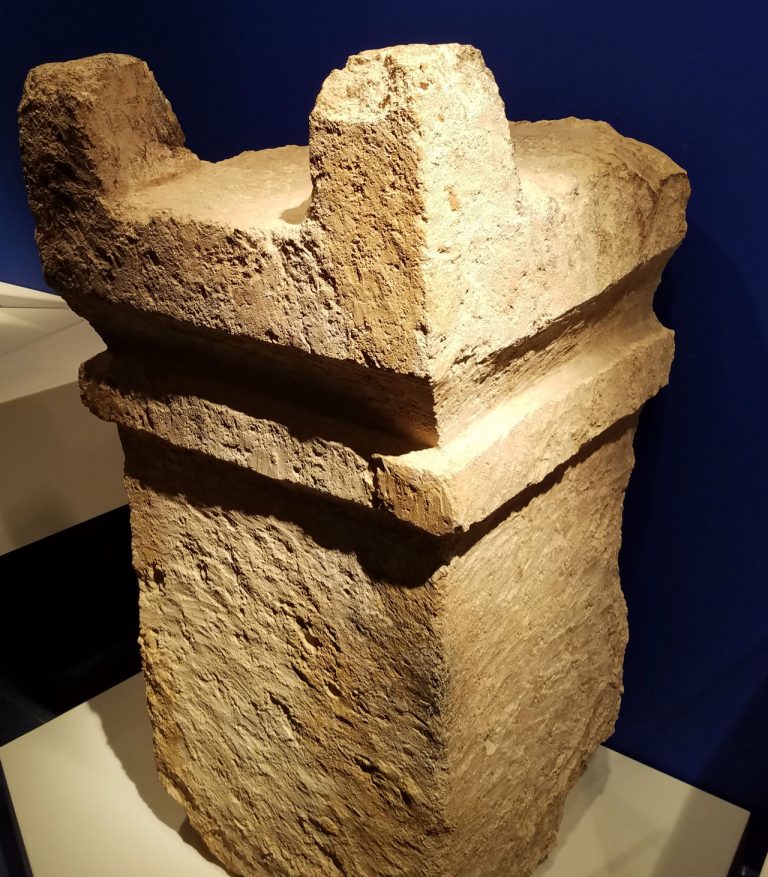 This week’s Torah portion continues Deuteronomy’s focus on removing idols and the worship of foreign gods. In Deuteronomy 7, Israel are told that “images of their gods you are to burn in fire.” In Chapter 8, they are warned that “If you forget the Lord your God and follow other gods and worship and bow down to them…you will surely be destroyed.” Chapter 9 reminds of the sin of the Golden Calf. And Chapter 11 threatens that if you worship other gods, “you will perish from the good land the Lord is giving you.”

In the Bible, two kings who took action to remove the idols and worship of foreign gods were Hezekiah and Josiah. Hezekiah “removed the high places, smashed the sacred stones and cut down the Asherah poles.” Josiah did the same, and he “got rid of the mediums and spiritists, the household gods, the idols and all the other detestable things seen in Judah and Jerusalem.”

The generally accepted timeline for the reign of King Hezekiah is the latter part of the 8th century BCE, while Josiah’s reign is dated roughly 100 years later, to the late 7th century BCE. Finds at sites in Tel Arad, Beer Sheba and Lachish dating to the late 8th century BCE may provide evidence of Hezekiah’s actions against the other gods.

At Tel Arad, a fair distance away from Jerusalem, the area containing the shrine was filled in with dirt. This could be evidence of a deliberate effort to bury the shrine to remove any trace of idol worship, or it could have been an attempt to protect the shrine in anticipation of an Assyrian invasion.

In the areas of both the northern kingdom of Israel and the southern kingdom of Judah, altars with horned corner stones have been found. Deuteronomy 27 instructs that altars should be made of stone and plaster, but should not be shaped with iron tools. The horned altars are a violation of this rule. At Beer Sheba, horned altar stones were found embedded in walls, from before the Assyrian invasion, suggesting that before the Assyrians came the altars to the gods were dismantled and treated as if they had no special meaning by being built into regular walls.

At Lachish, the shrine area was found at the entrance gate. Telling is the placement of a toilet in the shrine where the idols would have been placed. The toilet seat was not used as an actual toilet, based on the remains, but appears to have been a symbolic desecration of a shrine to a god.

The image above is an example of a horned altar, from the Corinne Mamane Museum of Philistine Culture in Ashdod, Israel.