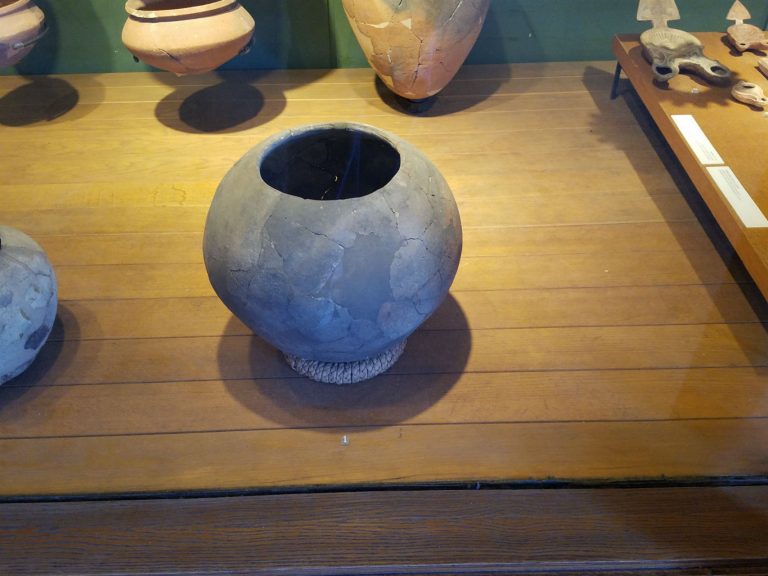 Numbers 5 details the ritual in the case of a man who accuses his wife of being unfaithful to their marriage, where there are no witnesses: The priest shall bring her and have her stand before the Lord. Then he shall take some holy water in a clay jar and put some dust from the tabernacle floor into the water. After the priest has had the woman stand before the Lord, he shall loosen her hair and place in her hands the reminder-offering, the grain offering for jealousy, while he himself holds the bitter water that brings a curse. Then the priest shall put the woman under oath and say to her, “If no other man has had sexual relations with you and you have not gone astray and become impure while married to your husband, may this bitter water that brings a curse not harm you. But if you have gone astray while married to your husband and you have made yourself impure by having sexual relations with a man other than your husband”—here the priest is to put the woman under this curse—“may the Lord cause you to become a curse among your people when he makes your womb miscarry and your abdomen swell. May this water that brings a curse enter your body so that your abdomen swells or your womb miscarries.”

As earlier in the Book of Leviticus, clay pots have a role in the Bible’s ritual. Here, holy water is brought in a clay jar. In Leviticus 6, one bringing a sin offering in clay pot must break the pot. In Leviticus 15, regarding bodily secretion, “a clay pot that the man touches must be broken.”

The clay pots in the hill country of Samaria and Judah, the presumed home of the early Israelites, differed from the pots of its neighbors in the surrounding region. The Philistine pottery was highly ornate with a variety of images and designs. Canaanite pottery was not as advanced the Philistine pottery, yet it too was decorated. By contrast, Israelite pottery was utilitarian in nature and sparse in design. They featured no images, like the pot shown in the image above, on display at the Eretz Israel Museum in Tel Aviv.

This phenomenon appears during the Iron Age I, when these early Israelites had arrived in the hill country. The Israelites appear to be organized in a poor, egalitarian society. It is not unreasonable to suggest that the simple pottery of the Israelites was a result of its general poverty relative to its neighbors.

But the pattern of simple pottery continues into Iron Age II, which ran from roughly 1000-587 BCE. During this time period the kingdom of Israel had become considerably wealthier, and so poverty alone would not explain the lack of adornment of their pottery.

One possible explanation is that the lack of adornment reflects ideology. The Torah commands against graven imagery, which can be referred to as aniconism. Israel’s God is aniconic, without image, in the Bible and is largely aniconic in the archaeological record of the hill country. This is a possible explanation for the lack of imagery on the pottery.

Another possible suggestion may relate to the purity laws of pots. There are laws in the Bible that require pots to be broken if they become ritually impure. Given the potential that a jar would have to be deliberately broken it would be inefficient to spend time decorating a jar that can so easily be condemned.

Why decorate pottery if it will get the bull in a china shop treatment?