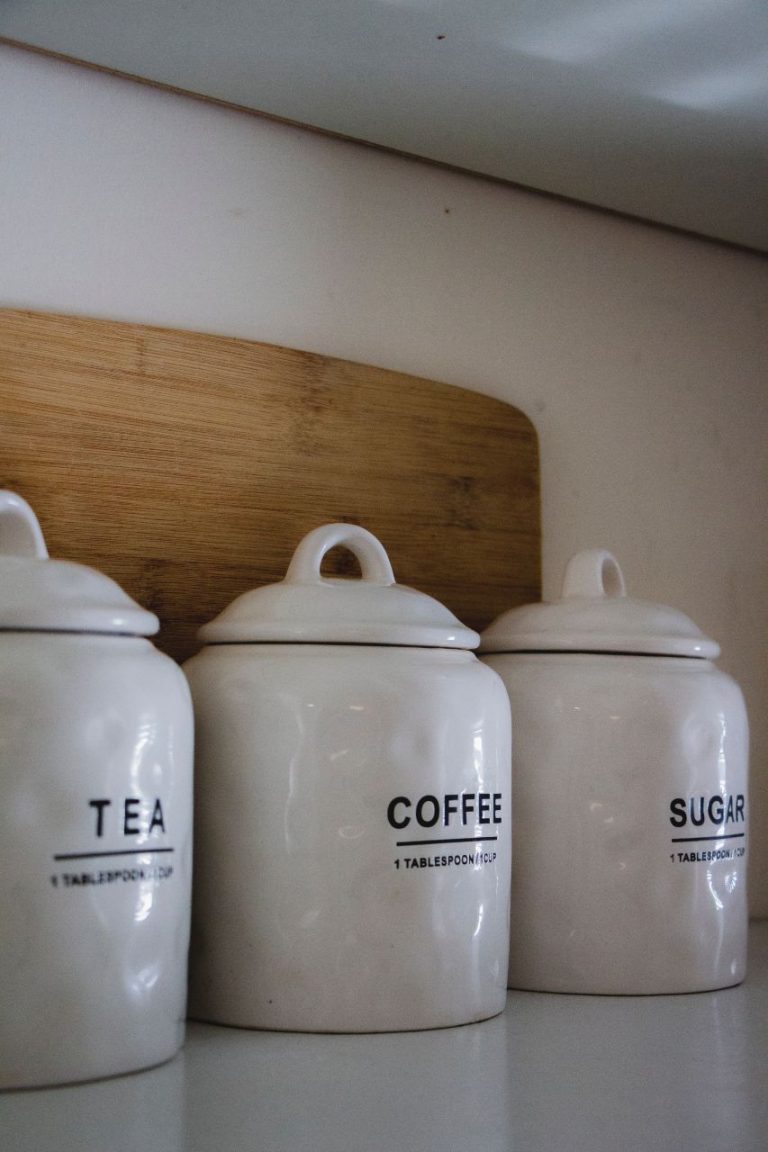 Khirbet Qeiyafa is an archaeological site along the border of the Shephelah, the Judean foothills, and Philistia, the southern coastal region of Canaan. In the Iron Age I/IIA transition period, the site sat at a strategic point between the Israelite or Judahite tribes in the central hill country to the east and the Philistine cities along the Mediterranean coast to the west.

Taxation in the Iron Age could come in the form of either labor or goods.

There is other evidence for taxation at Qeiyafa.

At Qeiyafa, archaeologists discovered hundreds of storage jars with pressed fingertip marks on their handles. This unique feature suggests that the jars served a specific function, possibly as dedicated for the collection of goods to be paid as taxes. The large number of fingerprint pressed jar handles points to a larger power collecting taxes from the town.

The combined evidence for taxation at Qeiyafa points to a larger power maintaining control over the town, a power that ruled from outside the town. One of the possibilities is a kingdom led by a King Saul, King David or King Solomon, ruling from the southern portion of the central hill country.