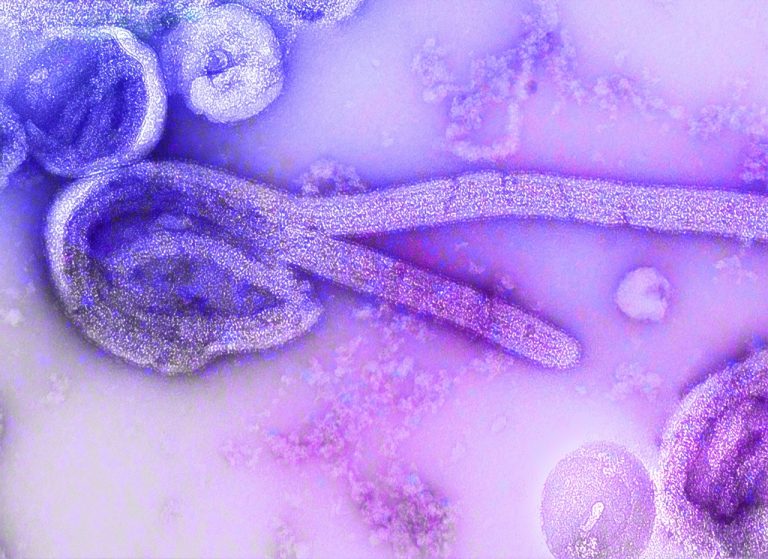 In Leviticus 26, God tells Israel what will befall them if they do not follow God’s laws. “But if you will not listen to me and carry out all these commands, and if you reject my decrees and abhor my laws and fail to carry out all my commands and so violate my covenant, then I will do this to you: I will bring on you sudden terror, wasting diseases and fever that will destroy your sight and sap your strength. You will plant seed in vain, because your enemies will eat it. I will set my face against you so that you will be defeated by your enemies; those who hate you will rule over you, and you will flee even when no one is pursuing you.”

The Crisis of the Third Century was a roughly fifty year period in the middle of the 3rd century CE in which the Roman Empire nearly fell apart under the weight of invasions, civil war, rebellions, economic crisis and plague.

The Plague of Cyprian struck Rome in mid-century, and may have lasted as long as one or two decades. Cyprian was a bishop in Carthage, modern day Tunisia. He wrote on theological matters, and described a plague that struck during his time. In ‘On Mortality,’ Treatise VII, he described the symptoms as follows: “This trial, that now the bowels, relaxed into a constant flux, discharge the bodily strength; that a fire originated in the marrow ferments into wounds of the fauces; that the intestines are shaken with a continual vomiting; that the eyes are on fire with the injected blood; that in some cases the feet or some parts of the limbs are taken off by the contagion of diseased putrefaction; that from the weakness arising by the maiming and loss of the body, either the gait is enfeebled, or the hearing is obstructed, or the sight darkened;—is profitable as a proof of faith.”

The plague was described as killing 5,000 people in a day in Rome. Some claim the cause of death was smallpox. Others suggest that the description of “eyes are on fire with the injected blood,” is more typical of an ebola-like condition.

Christianity was born out of Judaism, and took many of its theological concepts. Just as Leviticus 26 shows the hand of God in plague and disaster, Cyprian, himself a Christian bishop, saw the hand of God in the plague. He wrote that “The kingdom of God, beloved brethren, is beginning to be at hand.” He said that believers need not worry because they would be entering a better world if they died. And he compared the situation to that of Job. “Thus Job, after the loss of his wealth, after the death of his children, grievously afflicted, moreover, with sores and worms, was not overcome, but proved; since in his very struggles and anguish, showing forth the patience of a religious mind, he says, Naked came I out of my mother’s womb, naked also I shall go under the earth: the Lord gave, the Lord hath taken away; as it seemed fit to the Lord, so it hath been done. Blessed be the name of the Lord.”

The image above is of a an electron microscopic image of the 1976 isolate of Ebola virus. To understand how Cyprian might have thought of this ebola-like plague, some Johnny Cash: