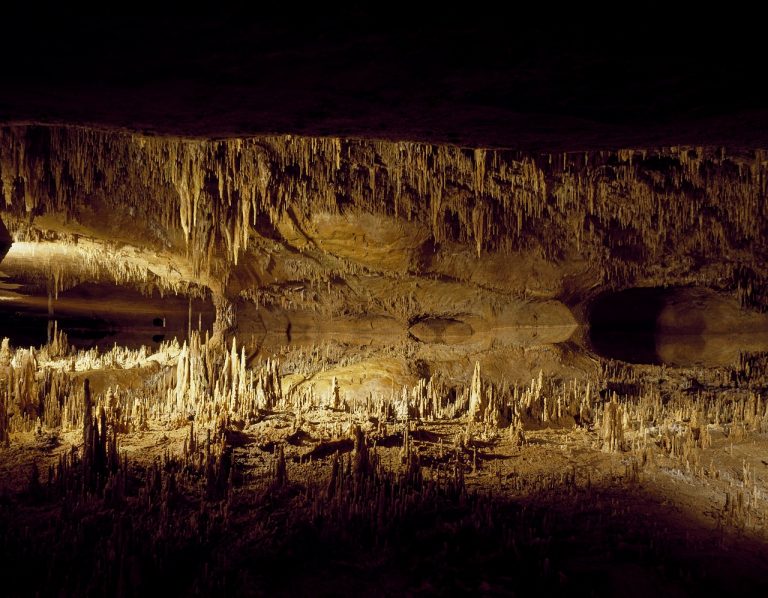 In Genesis 12, God tells Abram, “Go from your country, your people and your father’s household to the land I will show you. I will make you into a great nation, and I will bless you; I will make your name great, and you will be a blessing. I will bless those who bless you, and whoever curses you I will curse; and all peoples on earth will be blessed through you.” In the narrative, just after Abram receives his blessing, the Bible says that there was a famine in the land where he was told to go. So Abram traveled to Egypt to find food and water.

The significance of water is recognized in the biblical Book of Judges. In the Song of Deborah she sings, “When you, Lord, went out from Seir, when you marched from the land of Edom, the earth shook, the heavens poured, the clouds poured down water.” The ability to deliver water is connected to God.

The availability of water was arguably the single most important factor in the development of the ancient Near East. Egypt and Mesopotamia became great powers through their ability to harness their rivers, which allowed them to produce excess food supplies and engage in trade. Rivers are fed by precipitation and thus are dependent upon rainfall amounts, especially from higher elevation areas. Other parts of the Near East were more directly dependent upon rainfall for their survival. The southern Levant, corresponding to ancient Canaan and the Transjordan, is dryland country, with semiarid, arid and hyperarid regions that get limited rainfall even during good times.

Changes in annual precipitation in the 12th and 11th centuries BCE in the Near East may have played an important role in the Late Bronze Collapse that caused the demise of the major kingdoms and opened the door for Israel to develop. A variety of methods can be used to test this theory of climate change as the cause.

One such method is the analysis of speleothems, which are mineral deposits in a cave. These deposits form into stalactites and stalagmites in caves. Stalactites are icicle-like rock formations that form in caves by slowly dripping moisture and hang from the ceiling, while stalagmites appear as inverted icicles, rising from the floor. These are shown in the image above.

Stalactites and stalagmites form under specific conditions. It requires some form of rock above the cave where the water can collect minerals as it drips downward. The presence of organic material above can add acids to the water and effect the rate of growth of the speleothems. It also requires narrow holes where water from above can drain through slowly, and enough airflow inside the cave to allow for evaporation.

The Soreq Cave, also known as Me’arat HaNetifim, is located near the Israeli city of Beit Shemesh. It features an extensive collection of stalactites and stalagmites and has played in an important role in the study of ancient climates.

There are different types of hydrogen and oxygen isotopes in water, and the ratio between them is affected by the climate. Differences in temperature and rainfall amounts create a varying mix of isotopes, some lighter, some heavier.

By analyzing the hydrogen and oxygen isotopes in the stalactites and stalagmites taken from the Soreq Cave in Israel, a determination can be made about the level of rainfall during different periods of time, including during the period of 1200 BCE through 1000 BCE. And it appears that during the Late Bronze Age Collapse, the isotope mix changed, because God did not deliver enough rain: