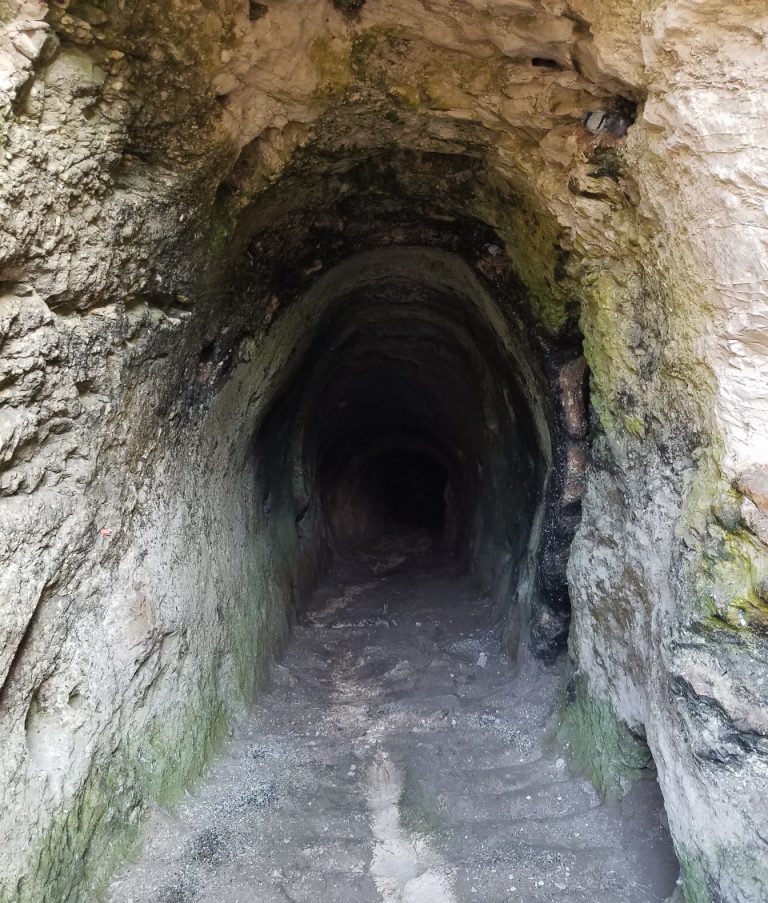 A consistent theme in the Book of Genesis is the lack of consistent water in the land of Canaan. In Genesis 12, “Now there was a famine in the land, and Abram went down to Egypt to live there for a while because the famine was severe.” In Genesis 13 “Lot looked around and saw that the whole plain of the Jordan toward Zoar was well watered, like the garden of the Lord, like the land of Egypt.” In Genesis 16, after Abraham’s wife expelled her maid Hagar, “The angel of the Lord found Hagar near a spring in the desert; it was the spring that is beside the road to Shur.” When Hagar was again expelled in Genesis 21, “Then God opened her eyes and she saw a well of water. So she went and filled the skin with water and gave the boy a drink.” Beersheba was called so because of treaty between Abraham and Abimelek following a dispute over a well in that location. In Genesis 24, as Abraham’s servant headed towards Aram Naharaim, he brought his camels to the well where the women would retrieve water. In Genesis 26, Isaac was forced to go to Abimelek due to famine, before he headed back to Beersheba.

The southern Levant is in the subtropical zone, between the tropical zone and the temperate regions to the north. It typically has hot, dry summer conditions followed by rain during the winter months. Unlike Egypt, which had the steady flow of the Nile to sustain agricultural production, Canaan was dependent upon annual rainfalls, which could fluctuate from year to year.

In the Iron Age, as the early Israelites settled the region, they took steps to help mitigate against this problem. One example of this, and the gradual urbanization from the Iron I period in 1200-1000 BCE to the Iron II period, can be see at Tel Beer Sheva, the site of the ancient Beersheba.

The further south one goes in Canaan, the less rainfall and the greater the imperative to ensure sustainable water supplies to support human life. Beersheba developed along an important southern trade route, and had strategic value. Beersheba also sits at edge of the Negev desert, and would have been particularly vulnerable to the lack of rain.

In the Iron II period, Beersheba continued to develop. The residents constructed a fortification system around the city for defensive purposes. This created a need to ensure a water supply within the city walls. To meet the need, they dug a deep shaft, with stairs along the edges. They hollowed out the rock to form a reservoir that was lined with plaster to ensure that it would hold water. Then a channel was dug that diverted waters of the Hebron Stream into the fortified city and into the reservoir.

The image above is of the entrance to the water system at Gezer. The image in the link below is of the modern day steps leading into Beersheba’s ancient reservoir.