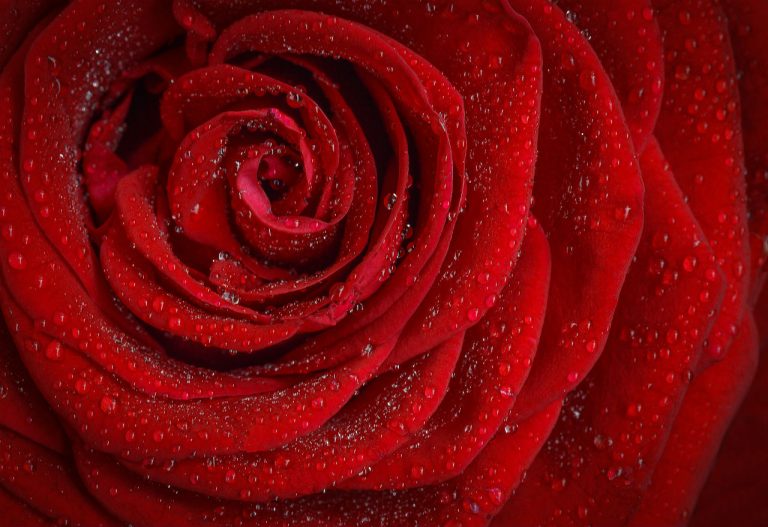 Moses is the central character of the exodus story. Despite being raised in the Egyptian pharaoh’s household, he became the savior of his oppressed nation of Israel. Just as Moses himself had connections to both the Egyptians and Hebrews, the provenance of his name also has Egyptian and Hebrew roots.

Moses’ name also seems to have Egyptian roots. In the Egyptian language, the word Mose means “… is born” or “child of…” The name Mose could be appended to the names of gods. Names containing ‘Mose’ are found over a long time period, and were given to a number of prominent pharaohs.

Dedumose I was an Egyptian pharaoh during the Second Intermediate Period, the time period during which there was no centralized rule, between the Middle Kingdom and New Kingdom. The founder of the New Kingdom and the 18th Dynasty of Egypt was the pharaoh Ahmose I. This name blends the name of the moon god, pronounced Aah, Iah or Yah, with ‘Mose’. The New Kingdom pharaoh Tuthmosis III extended Egypt’s borders further than any pharaoh before or after him. His name was comprised of the god Thoth appended by ‘Mose.’ Thoth was a prominent god in the Egyptian pantheon, a god of equilibrium in the universe and in the underworld, commonly depicted as a human with an ibis’ head. A large granite statue of Thutmose III, taken from the city of Thebes and dating to the 15th century BCE, is on display at New York’s Metropolitan Museum of Art. It is on view in Gallery 131, Accession Number 14.7.15.

In Shakespeare’s play Romeo and Juliet, Romeo Montague and Juliet Capulet lament that they carry the names of their warring families. Juliet asks, “What’s in a name? That which we call a rose by any other word would smell as sweet.” In the same vain, it is interesting to note that the ‘Mose’ is carried by two of the most prominent pharaohs in all of Egyptian history, and by the most important figure in the Torah. And Egyptian name or Hebrew name, Moses led his nation out of slavery in Egypt.