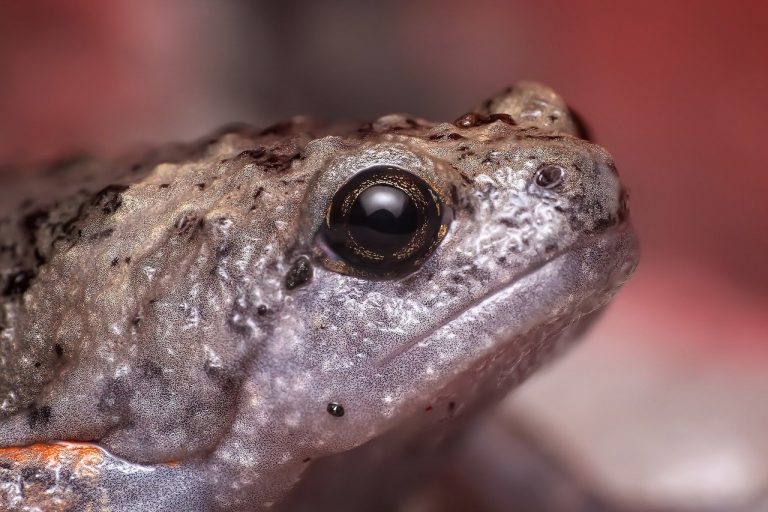 To stress the seriousness of these laws in the Bible, they are repeated in Leviticus 20. Here the warnings are given to the individual. One who transgresses a certain number of these rules will be put to death.

One common sense reason for restrictions on sexual activity may have been to reduce the spread of disease. Israel is warned against practices that occur in Egypt. And an Egyptian artifact points to the existence of sexually transmitted disease (STD).

STDs often affect the body’s soft tissue, and thus decompose after death. Similarly, DNA typically degrades after death. Viruses are small molecules that attack cells, and are unlikely to survive over long periods of time on their own. The decomposition hampers our ability to learn if the deceased suffered from an STD just by looking at the physical remains.

One source of information can be ancient texts. The Ebers Papyrus dates to the mid-16th century BCE, roughly at the time of the establishment of Egypt’s New Kingdom. The papyrus contains a long list of medical conditions, and remedies and prayers to counteract the conditions.

One of the conditions describes ulcers or disease on the female genitalia. Some believe this to be a case of genital herpes. For this condition the Ebers Papyrus offers a series of remedies, including one designed to cool the area. Some of the topical remedies recommended by the Ebers Papyrus include ingredients such as a mixture of hemp in honey; emmer seeds in oil; terebinth resin, celery and cow’s milk. The papyrus does not record the relative efficacy of the specific treatments.

For an image of the Ebers Papyrus, which is held by the University of Leipzig, see the following link: