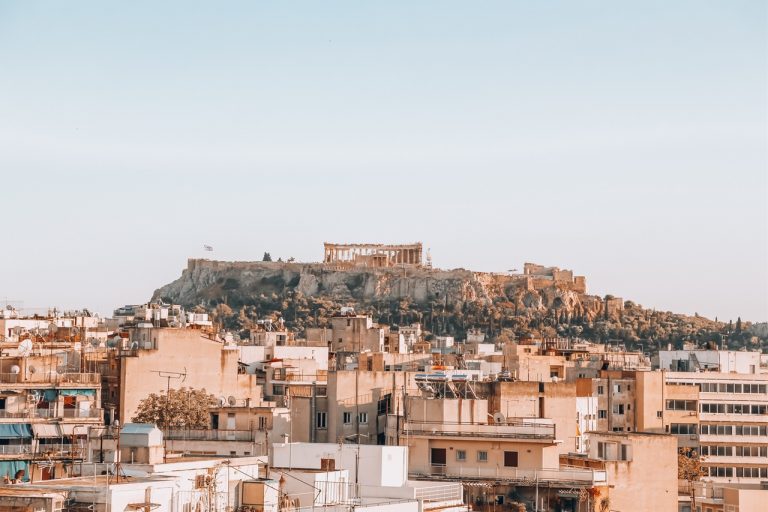 In Exodus chapters 25 through 31, Israel is given instructions to build a Tabernacle shrine and to tailor the clothing the priests are to wear for the service in the Tabernacle.

In the Book of Joshua, chapter 18, Joshua established this Tabernacle at Shiloh.

Archaeological digs at the site of Tel Shiloh produced an estimate of the periods of settlement at the site. In the 18th century BCE, during the Middle Bronze Age, Shiloh was a small, unwalled village. In the 17th century BCE, after the town grew in size, a wall was build around it.

In the 16th century BCE, the New Kingdom of Egypt asserted its control over the southern Levant, and the region experienced a gradual decline, with a reduction in the population, and a reduction in the number of walled cities and villages, especially in the central hill country. Consistent with this trend, the site of Tel Shiloh shows a decline in settlement.

In Iron Age I, during the 12th and 11th centuries BCE, the town experienced a rebirth, with an increase in settlement. Collard Rim Jars, pottery that is often an indicator of early Israelite presence, were unearthed in this layer.

Tel Shiloh is recognized as a possible cultic site during the Middle Bronze Age. There is no evidence for an Israelite Tabernacle at the site of Tel Shiloh, but with possible evidence of Israelite settlement in the 12th and 11th centuries BCE, some have attempted to identify potential sites where a Tabernacle might have once stood.

The central and highest point on the site would traditionally be a logical place for cultic activity. A good example of which would be the Acropolis of Athens, shown in the image above. But the summit of the hill at Shiloh does not have enough flat space to support the dimensions of the Bible’s Tabernacle. To the north of the summit, there is a large flat area which could accommodate a building of the size the Bible describes, but this site is a distance from the location of the large animal remains, if there was animal sacrifice taking place at the site.

Others suggest a site to the south of the tel, the one time site of a Byzantine church. The argument for this site would be that the church was built on a recognized earlier sacred site.

There is no evidence for there having been a Tabernacle at the site. But the layout of the area and potential landing spots can be seen (and is available for purchase) via the link below: