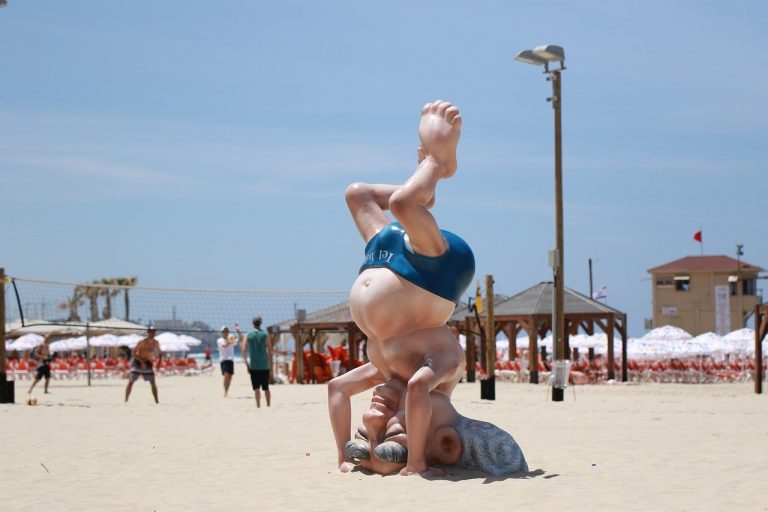 After striking the rock, God punished Moses by not allowing him to enter Canaan. In Deuteronomy 3, Moses requested the opportunity to see the land that lay beyond the Jordan River. God told Moses to “Go up to the top of Pisgah and look west and north and south and east. Look at the land with your own eyes, since you are not going to cross this Jordan.”

Later, in Deuteronomy 7, Moses tells the nation that God will drive out the nations residing in Canaan before them, the Hittites, Girgashites, Amorites, Canaanites, Perizzites, Hivites and Jebusites.

Judges 3 explains that the Israelites did not expel all the nations. The Israelites instead lived amongst the Canaanites, Hittites, Amorites, Perizzites, Hivites and Jebusites, along with the five rulers of the Philistines, and the Canaanites, Sidonians, and the Hivites living in the Lebanon mountains from Mount Baal Hermon to Lebo Hamath.

Archaeology demonstrates that the early Israelites settled in the Samarian and Judean hills along the central hill country of Canaan. The Israelites of the period are generally identifiable in the archaeological record by the presence of features such as four-room houses, collared rim-jars, a lack of pig bones, a lack of iconography, simple pottery design, an egalitarian society lacking royal architecture and simple burials.

In the southwest corner of the southern Levant, the Philistines established themselves in cities such as Gaza, Ashkelon, Ashdod, Ekron and Gath. The pottery unearthed at these sites remains a standout feature of these settlers. Beyond the “Philistine Pentapolis,” the Philistines managed to extend their control further north.

A Philistine city was discovered at the archaeological site of Tell Qasile, on the northern side of the Yarkon River. The location is roughly a mile away from the mouth of the Yarkon River, where it spills into the Mediterranean Sea. It would have served as a port city.

This city was active in the 12th and 11th centuries. At the site, archaeologists unearthed three temples, built one on top of the other. The last temple, built on top of the others, contained cultic vessels and animal bones, signs of ritual activity. It had plastered benches along the walls, and a raised platform, a ‘bamah’ in the main hall. It also had two central pillars to support a roof.

Across from the temple building were the Philistines’ square homes, with just over 1000 square feet in floor space.

The greatest irony is the location of the site. Today, the Samarian and Judean hills represent the Palestinian Arab heartland, while the Yarkon River runs through Tel Aviv, which with its suburbs is the largest concentration of Jews in the world. In the late 2nd millennium, Israel’s heartland was in Samaria and Judea, and it was the Philistines who were settled along the coast in Tel Aviv. It was not just Dan Ackroyd and Eddie Murphy who traded places.