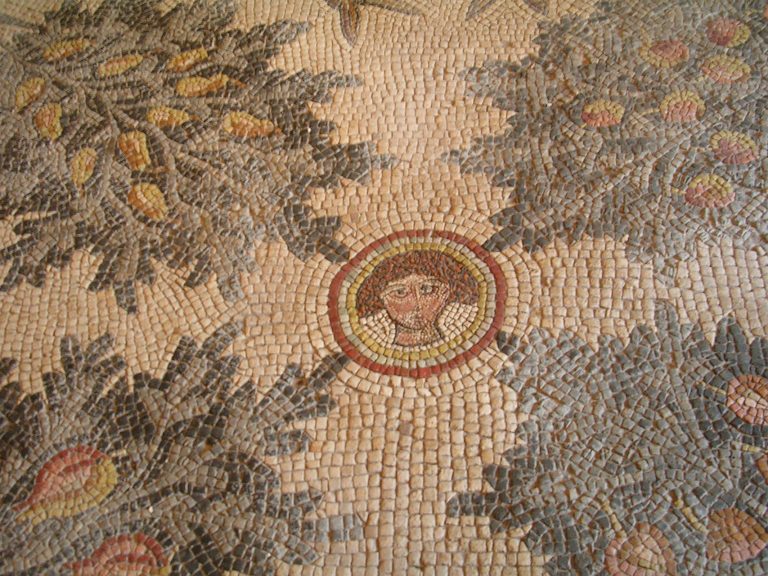 In the Bible, the Israelites left the Sinai and headed into the area of the Transjordan, east of the Jordan River. Numbers 32 continues: The Reubenites and Gadites, who had very large herds and flocks, saw that the lands of Jazer and Gilead were suitable for livestock. So they came to Moses and Eleazar the priest and to the leaders of the community, and said, “Ataroth, Dibon, Jazer, Nimrah, Heshbon, Elealeh, Sebam, Nebo and Beon, the land the Lord subdued before the people of Israel, are suitable for livestock, and your servants have livestock. If we have found favor in your eyes, let this land be given to your servants as our possession. Do not make us cross the Jordan.”

Moses and the tribes agreed on a land apportionment in the Transjordan. “Then Moses gave to the Gadites, the Reubenites and the half-tribe of Manasseh son of Joseph the kingdom of Sihon king of the Amorites and the kingdom of Og king of Bashan, the whole land with its cities and the territory around them.

The Bible’s version of events is that the tribes of Gad, Reuben and half of Menasseh set up towns for themselves in the Transjordan before the rest of the Israelites headed west across the Jordan River to conquer Canaan.

Tall al-‘Umayri is an archaeological site in Jordan roughly 10 miles south of Amman, Jordan. Archaeologists have discovered two settlements in the mound that that date to the transitional period of the Late Bronze Age to the early Iron Age. The earlier settlement appears to have been destroyed by an earthquake. An earthquake would result in collapsed walls and homes, without the telltale signs of destruction in war, which would be more likely to show destruction by fire. The later site on top of the earthquake was a fortified site with well preserved homes.

The later site features a well preserved ‘four-room house,’ with three narrow rooms divided by pillars running against a broad room in the back. This style home in the early Iron Age I in the central hill country of Canaan is typically indicative of the early Israelites. In this ‘four room house,’ many collared rim jars, roughly three feet tall, were found. Again, if not unique to early Israel, they are common to Israelite sites.

Tall al-‘Umayri appears along with a cluster of nearby sites, indicating that these settlers are likely to have been connected to a larger group. This includes the areas at nearby archaeological sites of Tall Hisban, Tall Jalul, Tall Jawa and Tall Madaba, These sites have settlements that date to the late 13th or early 12th century, a bit earlier to roughly contemporaneous with the early new villages in the central hill country. The image above is from nearby Madaba, the site of a church and famous tile mosaic.

So while if Israel went west, some in the group stayed behind. Told in song, as follows: