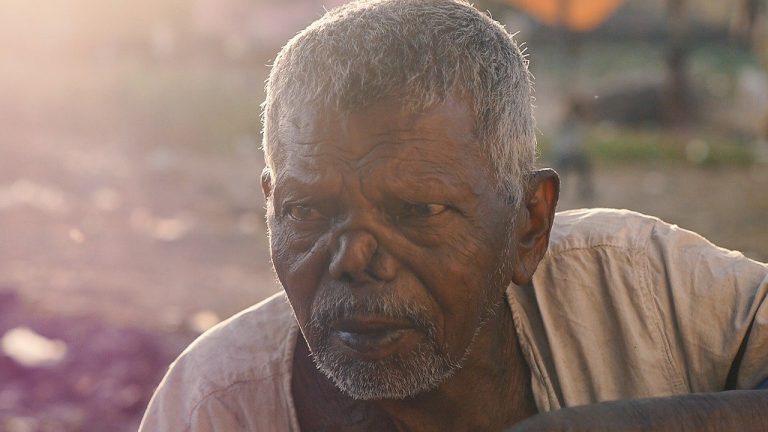 There are a variety of fields which engage in the study of ancient human remains. Paleopathology is the study of ancient diseases, often done through analyzing human remains. Many diseases affect the soft tissue and organs, and these typically decompose quickly after death, leaving nothing for paleopathologists to study. Under certain conditions, human skeletons can fossilize and survive. Certain diseases can make an imprint on the skeleton. Leprosy is one such disease.

Leprosy is caused by the bacteria Mycobacterium leprae. It does not spread easily, but is transmitted from human to human through repeated exposure to droplets from an infected person’s nose or mouth. It does its damage slowly, so symptoms to not appear quickly after infection, and instead take years to present.

The initial symptoms of leprosy are pale skin sores above bumps under the skin. Leprosy causes nerve damage, which results in muscle weakness and loss of sensitivity. The loss of nerve function can damage the muscles, particularly in the extremities. This can result in muscle atrophy and permanent disfiguration of the hands and feet. The loss of nerve sensitivity can contribute to injury and damage to the bones. These bones are further susceptible to bone damage from infections. These effects, including bumps, can lead to permanent disfiguration of an infected person’s face.

There are a number of ways that leprosy can be identified in the archaeological record. Organic remains containing the bacteria DNA can be used to positively identify an infected individual. However, these remains rarely survive for extended periods of time, and are harder to come by. Another means of identifying a leper is through the telltale signs of damage, such as facial lesions, in the skeletal remains.

In medieval times, fear of the disease led to lepers being isolated from their communities. Burial grounds from leper colonies, showing groups of skeletons with damage from leprosy, have been discovered at the Hospital Of St. Mary Magdalen in Winchester, England, and at sites in Denmark, France, Germany, Hungary, Sweden and the Caribbean. The practice of isolating those with a condition that begins with skin discoloration, continued well past the biblical period.