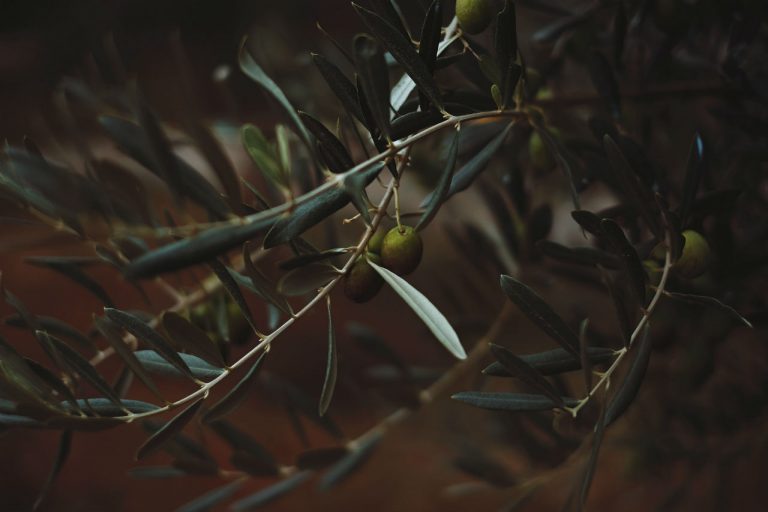 Leviticus begins with a list of offerings and sacrifices that were to be brought in the tabernacle, such as the burnt offering and offerings of grain. While the setting for Leviticus is the desert tabernacle, the list of animals, grain and oil offerings seem better suited for a settled population than for one subsisting on manna.

The presumption is that these offerings will continue on even when Israel is not wandering with the desert tabernacle. Leviticus 3 specifically states regarding eating blood of the offering that “this is a law for the generations to come, wherever you live.”

In the Late Bronze Age, the land of Canaan was under the control of Egypt’s New Kingdom. The Egyptians seized the land to create a buffer zone against foreign invasion and to gain control of trade routes and raw materials.

Under the Egyptians, Canaan entered a period of decline. Population density decreased. The Amarna Letters from Egypt indicate that cities in Canaan came under attack by the Habiru. Many towns were destroyed. Few cities were fortified defend against attack. Some urban centers were abandoned.

Following the Egyptian king Ramesses II’s battle against the Hittites in the 13th century , Egypt’s control of Canaan began to gradually wane. In the early part of the 12th century BCE, the ancient Near East experienced what is called the ‘Late Bronze Age collapse,’ and many of the larger powers were weakened. By the first half of the 11th century BCE, Egypt was no longer under centralized control.

The end of the 13th century and the beginning of the 12th century BCE mark the transition from the Late Bronze Age to the Iron Age I in Canaan. During this time, Canaan experienced a significant change.

The geography of Canaan can be divided into three zones running from north to south: The coastal zone, the central mountain range, and the Jordan Rift Valley, also known as the Syro-African Depression.

In the Iron Age I period of 1200-1000, the central mountain range experienced a gradual and significant increase in population. Whereas the central hill country was sparsely populated in the Late Bronze Age, in Iron Age I, hundreds of new small villages, many on previously unoccupied sites, were created. The new sites ranged from the Galilee in the north to the Hebron Hills in the south, with the greatest concentration in the Bible’s traditional area of Manasseh and Ephraim, the region of Samaria and the West Bank north of Bethel and Nablus.

It is a matter of debate amongst scholars as to the origins of the populace that fueled the population increase. But these Iron Age I settlers are considered to be the early Israelites, settling down and raising the animals, grains, and olives for oil that would be brought as offerings.