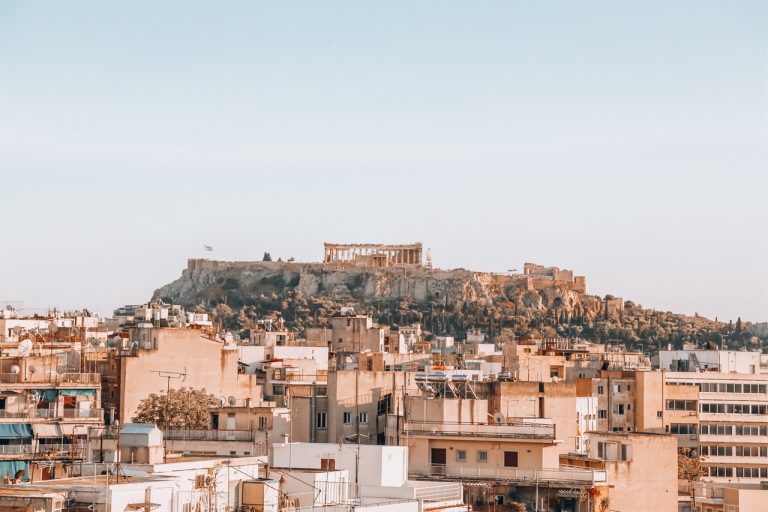 In the 12th century, a new group settled in the southern Levantine coast. This group featured a culture different from the Canaanites in the northern coastal plain and the Galilee, and different from the early Israelites in the central hill country. Theirs was a culture that mirrored the culture in the Aegean. Their temples were supported by two central pillars, similar to others found in the Aegean, and different from Canaanite and later Israelite temple forms. Their pottery was of a high quality and featured a wide variety of shapes, adorned with impressive designs, more typical of pottery found in Cyprus and the Aegean. Their figurines and gods were similar to Mycenaean Greek figurines. Pig represented a high percentage of their diet. Studies of pig DNA in the Levant shows today’s pigs in Israel descend from European pigs, where prior to these invaders’ arrival local pigs predominated, indicating that these invaders brought the pigs that formed their diet from the Aegean. These new arrivals even differed in clothing production, with loom weight designs that differed from the looms found in Canaanite and Israelite areas, and more similar to loom weights found on Cyprus.

These invaders settled the five major cities in the southwestern Levant: Gaza, Ashkelon, Ashdod, Ekron and Gath; the former three cities along the coast and the latter two further inland. They extended their reign further north, reaching the area of modern day Tel Aviv. The foothills between the coastal plain then became the border region between themselves and the early Israelites who controlled the mountainous hill country region.

While the archaeological evidence does not fully support a literal reading of Bible’s account, it contains many parallels with the situation described in the biblical book of Judges.

In the Book of Judges, the Israelite tribes exist as tribal groups, without a king, consistent with the lack of royal monuments and architecture in the archaeological record of the Iron I period. The Egyptians do not figure significantly in Judges, matching the end of Egyptian control of the southern Levant in the 12th century BCE. The Israelites contend with a new adversary, in Hebrew the Pelishtim, in English translation the Philistines, terms with clear linguistic similarity to the Sea Peoples group the Peleset. The Peleset are not mentioned as one of the settled tribes at the time of the exodus account in the Bible, but rather are new to the scene.

Archaeological artifacts from Ashkelon, Ashdod, Tell es-Safi/Gath and Tel Miqne/Ekron show these to have been large Philistine cities, the ones identified as the major Philistine cities in Judges. The clean borders between these cities and the Israelite areas agrees with the biblical description of the two groups as enemies and rivals.

In sum, the scenario described in the Book of Judges fits comfortably with the archaeological finds of the Iron Age I period, before conditions change in the Books of Samuel and the Books of Kings, and in the Iron II period.

In the photo above is the Athens Acropolis, with a large Aegean temple supported by pillars.