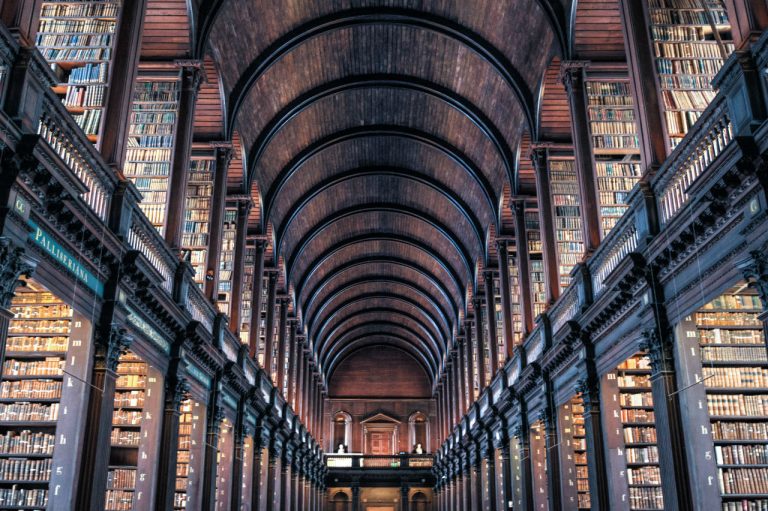 In parshat Chukat, the nation of Israel moved north towards the Arnon River, which was the southern border of Moab. It quotes a poem about this river and Moab from the ‘Book of the Wars of the Lord.’ By quoting this book, the Bible assumes that the reader is aware of it.

Archaeologists have uncovered numerous artifacts that have significance for the Bible, but there are many books that the Tanakh quotes that have not been found. The Book of the Wars of the Lord is one, and there are over twenty others:

There can be any number of reasons why these books did not survive. Israel fought many wars and suffered many defeats and the books could have been destroyed. The Dead Sea Scrolls survived for over 2000 years, but mostly in fragmentary form, and they were stored in near perfect dry, shaded conditions. Scrolls would not typically survive the elements and the ravages of time. And if they did survive, they would still have to be found.

From a scholarly perspective, the Bible’s quoting an outside source lends it credibility. It assumes the reader is familiar with other outside information that supports the Bible’s version of events. But it also raises eyebrows, because it assumes that at the time the Bible was written these other books were written and known. And if it is quoting a historical record or book, it suggests that it was written at a later time, removed from the events.

Many of the early 2nd millennium CE rabbinic commentators, the ‘Rishonim,’ were aware of this question as it related to these outside books. In this specific instance in parshat Chukat it is not overly problematic, as it is not quoting a history but a poem: “Waheb in Suphah and the ravines, the Arnon and the slopes of the ravines that lead to the settlement of Ar and lie along the border of Moab.” Still, commentators such as the Ibn Ezra, Rashi and the Ramban each offered up explanations as to the source of this book or the material, to remove any doubt.