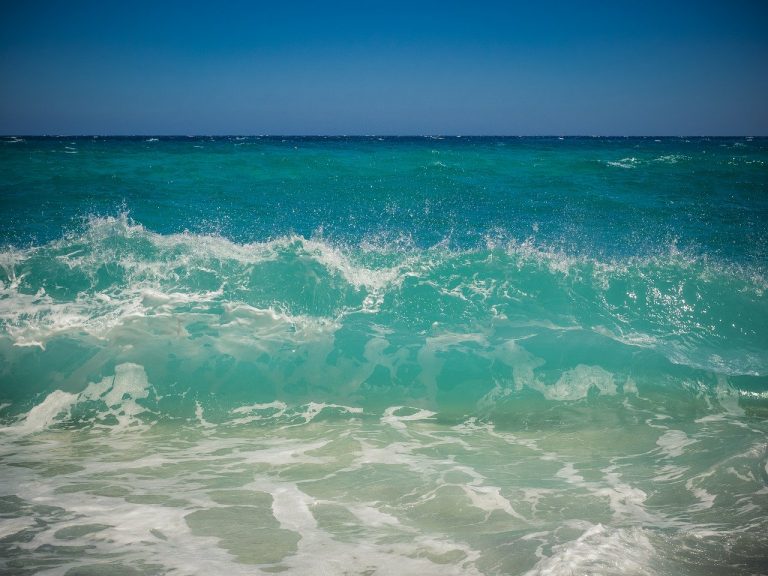 In Exodus 13, when Pharaoh let the people of Israel go, God did not lead them on the road through the Philistine country, though that was shorter. For God said, “If they face war, they might change their minds and return to Egypt.”

The typical route from Egypt to Canaan would take a traveler along the coast from the northeastern edge of the Nile Delta, through the western edge of the Sinai along the Mediterranean coast to coastal Canaan. The southwestern corner of Canaan would come to be occupied by the Philistines in the Late Bronze Age/Early Iron Age transitional period. This is presumably what the Bible is referring to when it says God did not want the escaping Israelites to be confronted with war if they escaped along the coastal route. God did not want the newly freed nation to travel along the Mediterranean Sea and then face war.

Invasions from the sea were a risk in the Late Bronze Age.

Ramesses II was an Egyptian king, part of the 19th Dynasty during the New Kingdom period. He was one of Egypt’s longest serving rulers, dominating Egypt throughout the 13th century BCE. In the second year of Ramesses II’s reign he claims to have engaged in a war in the Mediterranean Sea and fought off invaders along Egypt’s northern coastline, in northern, or Lower Egypt. The Aswan stele, found in southern, or Upper Egypt, records that he captured the “warriors of the Great Green,” meaning the Mediterranean Sea.

During Ramesses II’s reign, he kept his northern capital at the city of Pi-Ramesses. When the branch of the Nile that ran along Pi-Ramesses dried up, the city was abandoned.

Tanis was a city in the northeastern Nile Delta that served as Egypt’s capital after the demise of Egypt’s New Kingdom. It was located on the Tanitic branch of the Nile, which has long since dried up. Tanis was located in the same general vicinity as Pi-Ramesses, and many of the stones that were used in the construction of Pi-Ramesses were relocated to Tanis and used to build that city.

A fragmentary inscription found at Tanis, which likely originated in Pi-Ramesses, records Ramesses II’s victory over a force invading from the sea. This fragment, also referred to as the Tanis II rhetorical stele, records his victory over the Shardana warriors, and that Ramesses II defeated their battleships and the invaders from the Great Green.

It is thought that both of these inscriptions are referring to the same event. The name Shardana bears a similarity to the island Sardinia, a possible origin of the named invaders.