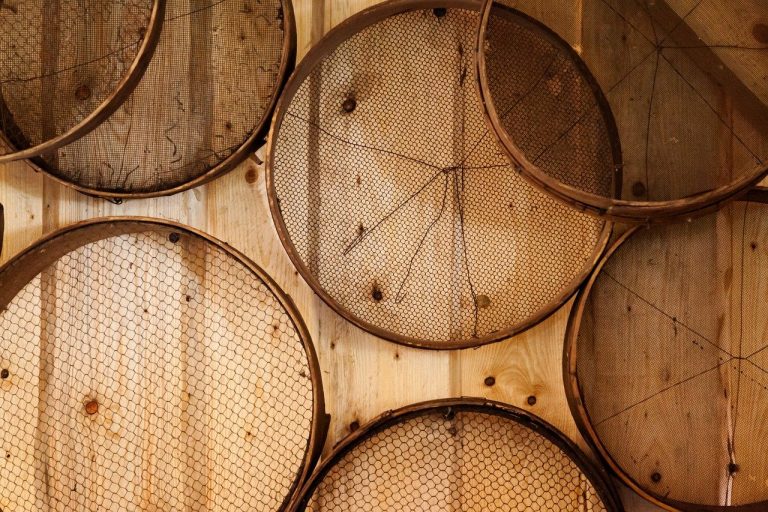 Unlike single period sites and abandoned sites, Jerusalem has maintained a continuous occupation since before the Iron Age. This complicates archaeological work, as parts of the ancient city are beneath modern structures, and ancient dwellers would have been more likely to remove artifacts. This is further complicated today by the status of the Temple Mount, whose dirt is required to be left fallow.

After Israel’s victory in the Six-Day War in 1967, it left the Temple Mount in the hands of its traditional caretakers. The Jerusalem Islamic Waqf, funded by the King of Jordan, maintained control of the site, restricting archaeological work.

Solomon’s Temple as described in the Bible involved an array of resources, and if destroyed, might have left remnants in the dirt. The site was likely overturned during Herod’s temple construction, but if this prevented the establishment of the fixed layers typical of an archaeological mound built over time, Iron Age artifacts should have remained in the fill dirt.

In 1 Kings 6 and 7, Solomon built his temple and palace and with a variety of woods, dressed stone and gold and bronze. The location of the construction would most likely have been in the vicinity of the Temple Mount. While the wood likely would deteriorate over time, and metals likely to have been collected for re-use, temple visitors and staff would have been likely to deposit objects over time.

In addition to the Waqf’s restrictions on archaeological work, the State of Israel requires salvage excavation to take place at archaeological sites before construction work can begin. In the late 1990s, illegal construction work was done on the Temple Mount. In the process, 9,000 tons of dirt were removed and dumped in the Kidron Valley. Archaeologists Gabriel Barkay and Zachi Dvira collected the dirt and initiated the Temple Mount Sifting Project.

The project has discovered finds from nearly four millennia, stretching back to the 2nd millennium BCE. Included in the finds are artifacts from the Iron IIA  and broader Iron II period. There have been a number of notable finds. A cylindrical gold bead, similar in design to similar beads in cultic use elsewhere was found. Shards of Red Burnished Slip pottery from the Iron IIA period were found. A bronze arrowhead from Iron II indicates a military presence or activity. A seal showing two animals was found, as were weights for use in trade.

While the artifacts do not on their own prove the existence of the First Temple, it does indicate the site was active in the Iron IIA period, the time period equated with Solomon’s temple.