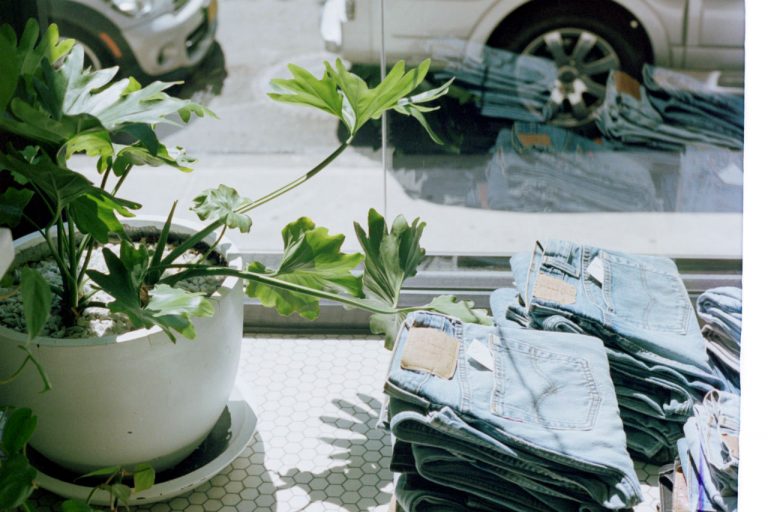 Parshat Bamidbar discusses the tribe of Levi and its role in the temple service. In the first perek, the Levites are held separate from the rest of the tribes. They are not counted with the rest of Israel in the census, and they are given responsibility for the building, dismantling and carrying of the tabernacle that moved with Israel in the wilderness. In the third perek, the Levites are given added responsibility. Those who do not descend from Aaron and the priestly lineage are to manage the functioning and logistics of the tabernacle.

The Dead Sea Scrolls refers to documents that were found stored in caves around the Dead Sea, initially at Qumran but later elsewhere along the Dead Sea coast. The scrolls largely date from between the 3rd century BCE through the 1st century CE. There is debate around who wrote and stored the scrolls, but the consensus view is that it was a group known as the Essenes, mentioned by 1st century CE writers Philo, Pliny and Josephus.

It is known that in the 2nd century BCE, there were varying forms of Judaism. The traditionalists and Hellenizers faced off in the Hanukkah story. The Pharisees and Sadduccees vied for supremacy. The Essenes appear to have had enough of it all and parked themselves in a remote area near the Dead Sea.

The Dead Sea Scrolls mostly contain fragments of portions of the Bible, and sectarian scrolls, scrolls that revealed the rules and beliefs of this breakaway group. The scrolls also contain books that did not make the final cut in the canonization of the Bible. One such book is the Aramaic Levi Document.

The Aramaic Levi Document was found in fragments at two separate caves at Qumran. Based on material in other books found at Qumran, it is believed to be a 3rd century BCE document. This is significant because the period beginning with the rebuilding of the temple in Jerusalem under Persian rule until the Maccabean revolt against Greece in the 2nd century BCE is a black hole for archaeologists, with very little in the way of artifacts to tell us what Judaism looked like at that time.

One part of the Aramaic Levi Document has instructions for the Levite service in the temple. It has specific guidelines for temple offerings, measurements for flour offerings, butchering for animal sacrifices and the types of wood to be used for fuel when performing the offering. This points to there being a temple being in operation with a specific service for Levites. However, the laws here do not match the laws in the Bible or later rabbinical laws, so it raises the question about who authored it and if it reflected actual practice in the temple.

The Aramaic Levi Document also has a different take on a future messiah, as it envisioned only a single messiah from the tribe of Levi who would control both the monarchy and the office of the priesthood. This compares to texts elsewhere that envision a post-messianic restored Israel having a division between the priesthood and the monarchy.

The Aramaic Levi Document offers a window into practices and beliefs in the 3rd century BCE, but since its statements conflict with the practices and beliefs elsewhere in the Tanach, it could have been left on the cutting floor in the canonization process, when the final version of the Bible was set.