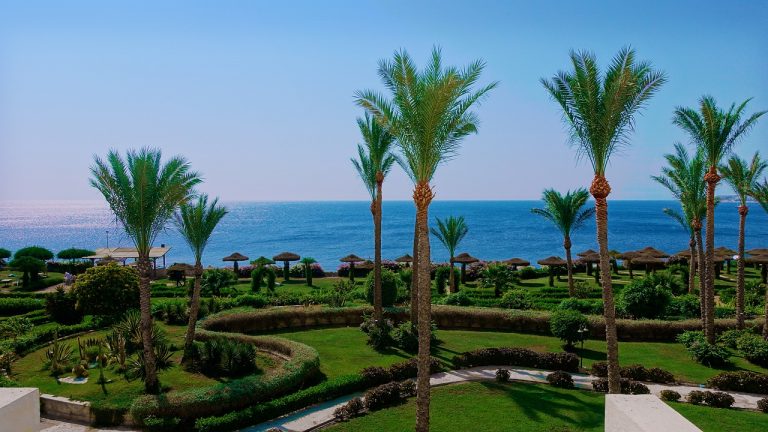 At the beginning of Exodus, Jacob’s descendants were living in Egypt. “Then a new king, to whom Joseph meant nothing, came to power in Egypt. Look, he said to his people, the Israelites have become far too numerous for us. We must deal shrewdly with them or they will become even more numerous and, if war breaks out, will join our enemies, fight against us and leave the country.”

The term Hyksos was translated to mean “shepherd kings” but more accurately translates to “rulers of foreign lands.”

The Hyksos rulers were from Asia, and not native to Egypt. It is not clear if they were from Canaan or further afield, but signs point to them coming from the Levant, the area that includes Canaan, Syrian and Lebanon. The Hyksos ruled from Avaris in the Nile Delta, closer to the Levant than Egypt’s other capitals. Their material culture was similar to that of Canaan and Lebanon. Some of its rulers such as Khamudi had Semitic names. They worshipped their storm god, Hadad. The southern Egyptian king Kamose fought the Hyksos and referred to the Hyksos king as the “Chieftain of Retjenu.” Retjenu is synonymous with Canaan, further pointing to Hyksos having their origins in Canaan.

The 1st century CE historian Flavius Josephus, in his book Against Apion, quotes an earlier Egyptian historian by the name of Manetho writing about the Hyksos. “From the regions of the East, invaders of obscure race marched in confidence of victory against our land…he found a city very favorably situated on the east of the Bubastite branch of the Nile, and called Avaris…this place he rebuilt and fortified with massive walls, planting there a garrison of as many as 240,000 heavy-armed men to guard his frontier.” Manetho, writing much later than the actual events, claimed that the Hyksos invaded Egypt from the east.

Modern archaeology points not to an invasion but to a gradual infiltration into Egypt by non-Egyptians. At the end of the Middle Kingdom, Egypt was weakened by plague and famine. Immigrants arrived from Asia as workers, mercenaries, soldiers, or in other capacities, and gradually established themselves in numbers where they could assume control, eventually rule over much of the Egyptian landmass.

The Hyksos are remembered for their cruelty. Manetho wrote that “they then burned our cities ruthlessly, razed to the ground the temples of the gods, and treated all the natives with a cruel hostility, massacring some and leading into slavery the wives and children of others.” Sixteen severed right hands were discovered in a Hyksos palace, reflecting a practice that demonstrated victory over an enemy. Monuments of the pharaoh Kamose who fought the Hyksos recorded that “No man can settle down, when despoiled by the taxes of the Asiatics” and refers to them as the “vile Asiatic.”

The archaeology can shed light on two aspects of the Bible’s story. There were periods in which new kingdoms and dynasties arose in which a new king would not know another earlier king. And that Egypt experienced a period in which foreigners became “far too numerous” for them and did seize control of the country. The fear recorded in Exodus, that “they have become far too numerous for us. We must deal shrewdly with them or they will become even more numerous and, if war breaks out, will join our enemies, fight against us and leave the country,” was not an unfounded fear.