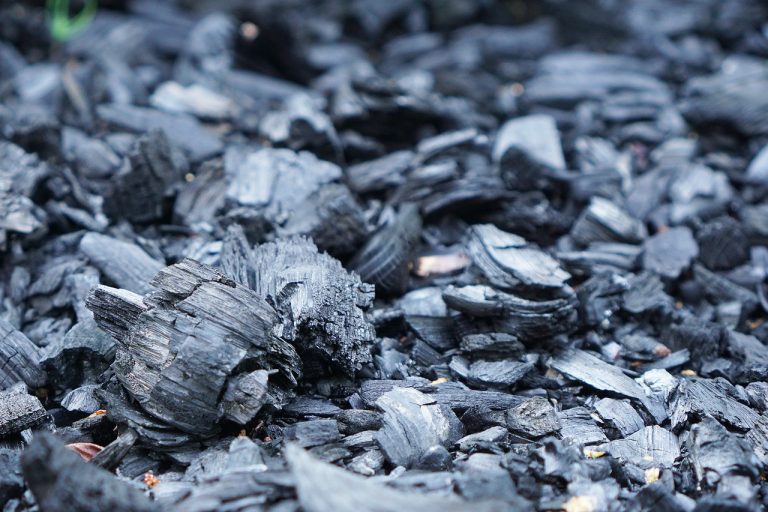 In Exodus 18, Moses’ father-in-law Jethro advised Moses how to do implement a process to settle disputes. “You must be the people’s representative before God and bring their disputes to him. Teach them his decrees and instructions, and show them the way they are to live and how they are to behave. But select capable men from all the people, men who fear God, trustworthy men who hate dishonest gain, and appoint them as officials over thousands, hundreds, fifties and tens. Have them serve as judges for the people at all times, but have them bring every difficult case to you; the simple cases they can decide themselves. That will make your load lighter, because they will share it with you. If you do this and God so commands, you will be able to stand the strain, and all these people will go home satisfied.”

Without access to all the judges of Israel, one method that has been used to settle disputes in archaeology is radiocarbon dating.

By studying the movement of the earth and the moon, the Bur-Sagale solar eclipse that was recorded during the reign of the Assyrian king Ashur-dan III was determined to have occurred on exactly June 15, 763 BCE. By establishing this date, archaeologists can track the dates of the reigns of kings and establish an absolute chronology of fixed years for royal reigns and events that followed.

For events that occurred before this date, where there are no kings’ reigns to establish the dates, archaeologists attempt to establish a relative chronology. This is one of the key goals of pottery research, to determine what pottery was in use at a particular point in time and then compare that across other sites to ascertain that archaeological layers with the same style of pottery represent the same period of time.

To establish a more fixed absolute chronology, archaeologists have attempted to use carbon dating to determine the actual years of these archaeological layers. Carbon dating works by measuring the amount of carbon remaining in a once living object, and estimates a time based on rates of decay. At archaeological sites, this can often come by analyzing burnt wood or olive pits in a city’s destruction layer.

One of the limitations of carbon dating is that it can only provide an estimate of a wide band of time. Additionally, the field is hindered by disputes about the use of statistics. These limitations have hindered attempts to affix dates at sites such as Megiddo and Tel Rehov. The probability bands of the material analyzed from these sites can be as wide as 100 years, and thus cannot be narrowed to state definitively if something happened in the 10th or 9th century, the exact period of the debate about the size of King David’s kingdom.