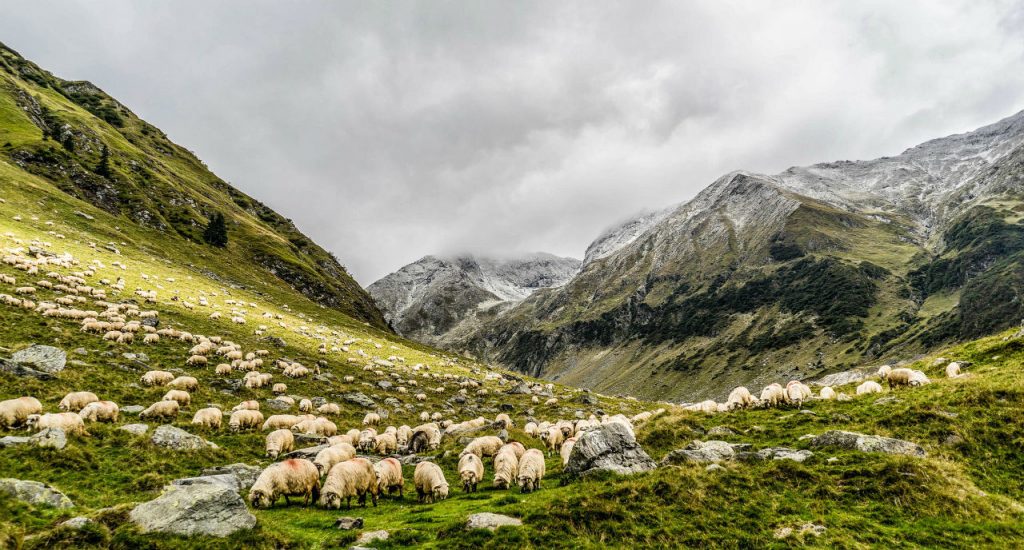 In Genesis 44, Jacob’s sons are in Egypt, and the youngest son becomes a pawn in his brother Joseph’s game. There are three distinct versions of the Torah that survive today. The Masoretic Text (MT) that is used by Jewish communities, the Greek Septuagint (LXX) and the Samaritan Bible. In the Samaritan Bible, Jacob’s twelfth son is Benjamim, with the letter M at the end. In the MT and LXX, it is Benjamin with the letter N.

Benjamin is pronounced Binyamin in the MT. While Binyamin is an individual in the Bible, Binu-Yamina first appears as a tribal group in the archaeological record.

The ancient city of Mari was discovered near the modern city of Tell Harir in Syria, west of the Euphrates River. The city was a trading center, bringing goods to and from the Mediterranean to Mesopotamia. The ancient city flourished in the 3rd millennium BCE, and peaked in the 18th century BCE, when it was destroyed by the Babylonian king Hammurabi. In the 1930s, a French run excavation of the site unearthed a massive palace complex that has produced over 20,000 documents, primarily in the East Semitic language of Akkadian.

Tablets found contain tribe names that begin with a logogram, a character that represents a word, for the word “son of.” The word could be read one way in the Mesopotamian language Akkadian, or as Binu in the Northwest Semitic language. There were two rival groups, the Binu-Sim’al and the Binu-Yamina.

The Binu-Yamina was a confederation of five Northwest Semitic speaking Amorite tribes: Yarihu, Amnanu, Rabbu, Yahruru and Uprapu. Geographically, they were spread from Mesopotamia to southern Syria. They began as nomads. One text describes the Binu-Yamina as ‘the one who digs up mushrooms at the foot of the mountain…who eats uncooked meat, who in his lifetime does not have a house, who one the day of his death will not be buried.’ Eventually the Binu-Yamina settled.

It is interesting to note that while the Benjamin character in the Bible is silent, the Benjamin tribe in the Bible is amongst the noisier ones. When Joshua leads the nation of Israel across the Jordan, his first attacks are at Jericho and Ai, both within the territory of Benjamin. In the Song of Deborah, in the Book of Judges, Benjamin is the second tribe praised for joining the fight. Israel’s first king was Saul, from the tribe of Benjamin. And the temples of the southern Kingdom of Judah and the northern Kingdom of Israel were in Jerusalem and Bethel, directly adjacent to Benjamin’s territory.