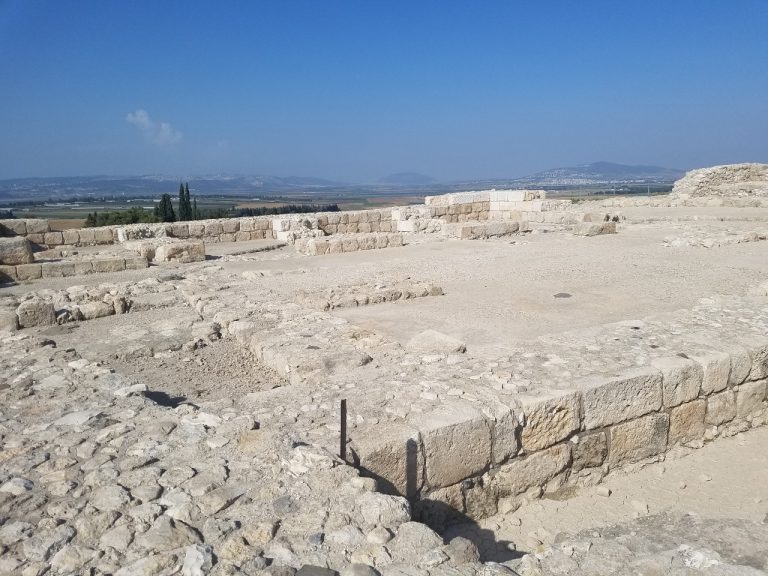 In Genesis 14, kings united to fight wars against other kings. “Then the king of Sodom, the king of Gomorrah, the king of Admah, the king of Zeboyim and the king of Bela, that is, Zoar, marched out and drew up their battle lines in the Valley of Siddim against Kedorlaomer king of Elam, Tidal king of Goyim, Amraphel king of Shinar and Arioch king of Ellasar; four kings against five.” By consolidating forces, the kings gave themselves better odds of victory.

In the Song of Deborah in Judges 5, Deborah points out the tribes that did not assist in the fighting. “Gilead stayed beyond the Jordan. And Dan, why did he linger by the ships? Asher remained on the coast and stayed in his coves.” A king would have been better able to muster resources and lead a unified army of the combined tribes to improve the odds of success in war, and deliverance might not have needed to come from a woman.

In 1 Samuel 8, the tribes of Israel were driven by a similar logic in asking for a king. Despite the prophet Samuel’s warnings, the people insisted. “We want a king over us. Then we will be like all the other nations, with a king to lead us and to go out before us and fight our battles.”

The transition to a king is evident in the archaeology at early Israelite sites. In the Iron I period, roughly 1200-1000 BCE, these sites appear to support egalitarian societies. The pottery was of a low quality, with few prestige goods, with similarly sized homes and simple burials. In the Iron IIA period, after 1000 BCE, there begins a shift towards a more uneven society, with evidence of an aristocracy.

Rulers could command the premier location on a site, including being situated at the highest point, with commanding views. This ground could be deliberately raised by dirt added to ensure the royal home is visibly the highest point on a site. The royal residence would be surrounded by fortifications.

One type of royal palace that was popular in Syria is the “Bit-hilani.” It is noted for its monumental entrance portico supported by columns which opened up into a large hall, surrounded on all sides by narrower rooms. The royal palace would typically be built with the smoothed stones of ashlar masonry. These buildings might have ornate capitals on top of the columns used to support the buildings.

These residences might have dedicated rooms with a large concentration of storage jars, which would have been used to store taxes collected in the form of goods, to control the available resources of the city, or use in trade as payment in exchange for goods and services. This ability to collect goods allowed rulers to command large-scale construction projects and to support and pay their armies. Royal residences could have space for the king’s horses. These are identifiable by the presence of troughs and holes in pillars for tying the horses. Another sign of a royal residence is the presence of rare and expensive items such as carved ivories, jewelry and precious metals and stones.

All these features begin to appear in Iron Age II Israel and Judah. Bit-hilani style palaces made their way into the southern Levant during the Iron IIA period. Proto-Aeolic capitals are featured in Israelite and Judean royal buildings.

In 1 Kings 10 it notes Solomon’s large collection of horses. “Solomon accumulated chariots and horses; he had fourteen hundred chariots and twelve thousand horses, which he kept in the chariot cities and also with him in Jerusalem.”

In the photo above is the central hall of the Iron II royal residence at Megiddo, at an elevated position on the site. This royal palace appears to follow the Bit-hilani form, with a portico, central hall, and surrounding rooms capable of accommodating a large number of horses, necessary for the king’s army.