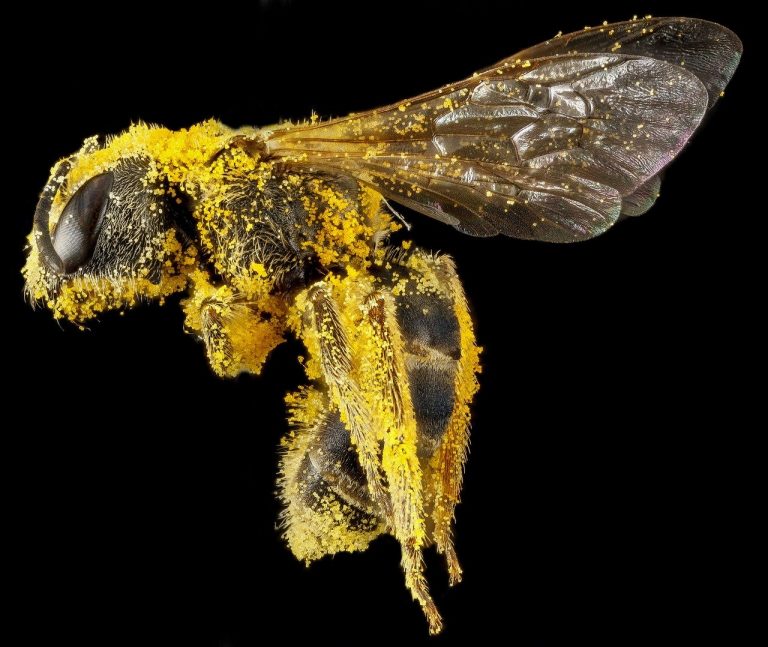 In Genesis 30, Rachel becomes increasingly jealous of her sister and anxious about her inability to bear children: During the wheat harvest, Reuben went out into the fields and found some “duda’im,” which he brought to his mother Leah. Rachel said to Leah, Please give me some of your son’s “duda’im.” Presumably this was because Rachel believed these plants could aid in reproduction.

There have been a variety of suggestions as to the identification of “duda’im,” but translators have settled on the Mandragora officinalis, also referred to as the mandrake.

Plants such as mandrakes have their own reproductive strategies. In cross-pollination, pollen from one flower can be transferred by insects or by wind to another flower.

In the late 13th century and early 12th century, the great kingdoms of the Ancient Near East either collapsed or were significantly reduced in power and size. It would be between 200 and 300 years before some of them recovered, if they did at all. It was in this power vacuum in the area of Canaan into which new states, such as the Kingdom of Israel, were born. The period between collapse and the emergence of the new states was one of smaller groups and tribal affiliations. It is an archaeologically quieter period in which the evidence suggests that Canaan was free of foreign control. And it correlates well with the description the pre-monarchical society described in the Book of Judges.

One of the possible culprits of the Late Bronze Age Collapse was climate change. A colder climate and colder sea temperatures could have resulted in lower rainfall amounts and caused drought conditions.

Pollen grain shells are hard and very durable, and pollen grains are unique by species. Pollen’s hard shell allows it to survive for long periods of time, even under adverse conditions. Pollen’s unique forms can also tell us about the plant diversity at a given point in time.  These factors allow pollen to be used to study the Late Bronze Age Collapse.

If pollen settles in a body of water, new sediment can accumulate on top of that pollen. As the process repeats itself, new sediment building on top of older pollen, over time, this can create layers that can be analyzed to determine the type of plants that existed at a particular point in time. To sample these, paleobotanists take mud cores to sample the layers of dirt that settled sequentially over time.

Researchers from Tel Aviv University took sample mud cores from the Sea of Galilee. The results of testing showed that beginning in the 13th century and into the 11th century, there was a decline in the more typical amounts of pollen from carob trees and olive trees. Instead there was an increase in pollen of plants better built to survive desert-like conditions. This would appear to point to a change in climate. The climate change and drought that fueled the demise of Egypt’s New Kingdom and the Hittite Empire, and allowed for nascent Israel to emerge.

In the above image, a bee is shown covered in pollen, a process by which pollen can be spread. For a brief video about pollen, enjoy the link below.