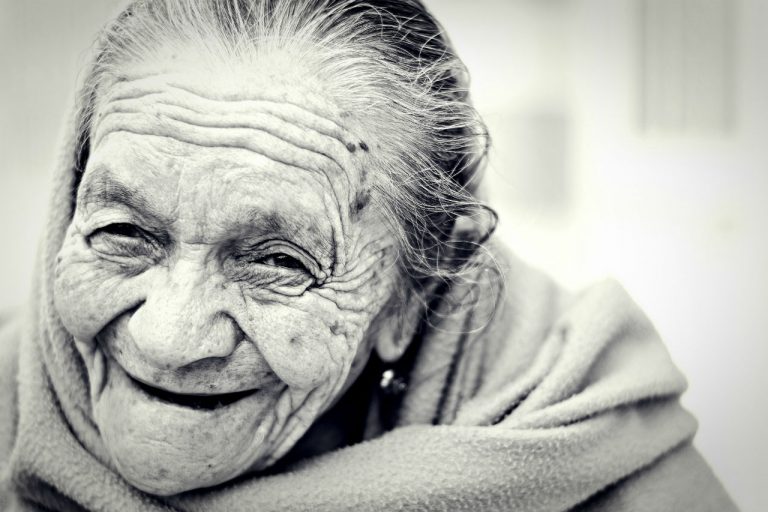 In an episode of Even Stevphen on The Daily Show, the Reverend Stephen Colbert challenges Imam Steve Carell: “it’s God’s logic as written in the Bible, every word of which is true. And we know every word is true because the Bible says that the Bible is true, and, if you remember from earlier in this sentence: every word of the Bible is true. Now, are you following me here, or are you some kind of mindless zealot?”

Isaac is the central character of Parshat Toldot, encompassing Genesis chapters 25-28. Isaac’s name in Hebrew is Yitzchak, an unusual name. Its root derives from the Hebrew verb ‘to laugh,’ stemming from the elderly Sarah laughing when she heard she would give birth to a son, Isaac, at an advanced age. The Ugaritic epic Baal Cycle mentions the god El laughing with the same verb root, but the name Yitzchok does not appear elsewhere outside the Bible in the 2nd millennium BCE. As such, we need to rely on the Bible as the artifact to discover the earliest source of the name.

To the biblical literalist, the Bible is an exact recording of history. The first five books are commonly referred to as the Torah in Judaism and as the Pentateuch or the Law in Christianity, and were delivered to Moses at Mt. Sinai and completed by Moses sometime between the 15th-13th centuries BCE. This would be after the lifetime of Isaac, who was said to have lived in the early 2nd millennium.

To academics, guided by the requirements of the scientific method and need for supporting evidence, the case for the earliest mention of the name Yitzchak needs to be built. And one does not have to be a zealot to see how the Bible can provide that evidence.

In the academic realm, there is a debate as to when the Bible was written. Views range from the late 2nd millennium BCE to as late as the 3rd or 2nd century BCE. For those who argue for late authorship, the earliest evidence for the name Isaac comes from the Dead Sea Scrolls that were found near the Dead Sea and that date to the 2nd century BCE, or from the Greek translation of the Bible known as the Septuagint. The Letter of Aristeas from the 2nd century BCE describes the translation of the Bible into Greek during the reign of the 3rd century BCE Greek ruler of Egypt, Ptolemy II Philadelphus. The Dead Sea Scrolls and the Septuagint thus provide a late 1st millennium BCE anchor for the mention of Isaac’s name.

The Book of Minor Prophets in the Jewish biblical canon consists of the writings of twelve prophets. For Christians, each of these prophets is considered its own book. There is a general consensus that the prophetic writings of Hosea and Amos can be reliably considered to be from the 8th century BCE.

In the Bible, after King Solomon’s reign, the United Monarchy split into two separate kingdoms: the northern Kingdom of Israel and the southern Kingdom of Judah. Hosea was a northerner and Amos was a southerner. Both warned the people of the northern kingdom to cease from their wicked ways or risk punishment from God. The writing styles of these two prophets differ, demonstrating unique authorship. Some argue that Hosea writes in a northern dialect of Hebrew, different from Amos’ Hebrew. Hosea and Amos reference the same kings, anchoring their works to a similar time in the 8th century BCE. One of those kings, Ahaz, is mentioned in the Summary Inscription of Tiglath-Pileser III, the Assyrian king. Amos mentions an earthquake, a significant enough event to be mentioned by the later prophet Zechariah and for which evidence may exist at important cities Hazor and Lachish.

In Amos 7:9, Amos writes “The high places of Isaac will be destroyed and the sanctuaries of Israel will be ruined; with my sword I will rise against the house of Jeroboam.” The Hebrew version here is written with a variant spelling, Yitzchak with the letter for ‘tz’ replaced by an ‘s’, for Yischak. But in context this is the same character, thus Amos of the Minor Prophets of the Bible itself serves as an artifact from the 8th century BCE that preserves Isaac’s name.

A common argument is that the first five books of the Bible were written by a series of authors over an extended period of centuries. The claim is known as the Documentary Hypothesis. In this hypothesis, much of the material in the Book of Genesis, including the stories of Isaac, dates to as early as the 10th century BCE.

Thus even from an academic perspective, going back in time from the 2nd century BCE Dead Sea Scrolls, 3rd century BCE Septuagint, 8th century BCE prophet Amos, to the 10th century BCE Documentary Hypothesis, the name Isaac can gradually be shown to be closer to its time. Thus in a small way regarding the earliest mention of Isaac, the Reverend Stephen Colbert is correct: the Bible can in fact be used to prove itself.