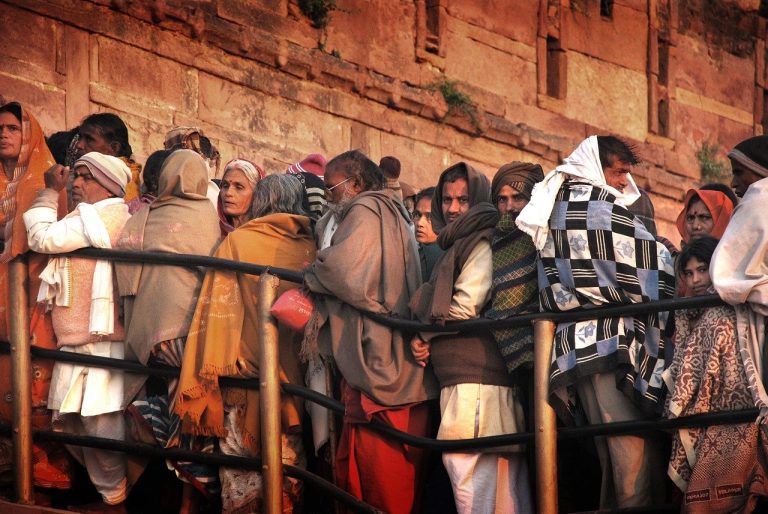 In the course of human history, humans began as hunter gatherers. Small bands of humans would forage for food, picking fruits, vegetables, nuts and other edibles. They would engage in hunting and fish when and where it was available. In foraging for food, these bands could cover large distances while looking for food. And they had limited interaction with other humans and animals.

One source of disease for humans is when animal waste contaminates water that is used for drinking. Humans can contract cholera, typhoid and diphtheria.

Animal to human disease can be described in stages. Some diseases remain confined to animals. Diseases such as rabies and West Nile viruses can be transmitted from an animal to a single human being. Ebola can spread from animal to human and then spread amongst humans, but its rapid and severe effects tend to limit the spread. Some diseases began in animals but take on a long independent life in the human population, and some graduate to become solely human diseases.

Some of the deadliest pathogens in human history, such as measles, influenza, smallpox and tuberculosis are believed to have originated in cattle, pigs, dogs or ducks.

Leviticus 1 initiates a series of chapters that list the various animal sacrifices that were to be offered to God. It begins: The Lord called to Moses and spoke to him from the tent of meeting. He said, “Speak to the Israelites and say to them: When anyone among you brings an offering to the Lord, bring as your offering an animal from either the herd or the flock.” The sacrifices were to come from cattle, sheep, goats, turtle-doves and pigeons.

The Bible’s rules dictated what would be done with the animals. The animals would be slaughtered and the blood drained. The animal would be cut up, and then depending upon the specific sacrifice, parts would be parceled out to priests or consumed by large groups of people. During pilgrimage periods, the number of daily sacrifices would increase.

The archaeological record can show that certain places operated as cultic sites. This can be seen in cultic vessels that do not have a domestic purpose, in unique building designs and in unique icons. Another sign of a cultic site can be large animal bone deposits beyond what the residents of an ancient site might have been expected to consume. Bronze Age Shilo and Roman era Jerusalem are two examples of this. They both were cultic sites with significant bone deposits.

The presence of pilgrims, bringing large quantities of animals, along with the mass slaughter of the animals would have brought the risk of disease. And the Bible appears to acknowledge that pandemic was a constant risk.

Unlike some of the miraculous plagues in the exodus account, such as the Nile being turned to blood and the death of the Egyptian firstborn sons, plague appears to have been a normal risk.

In Leviticus 26, God warns Israel that if they do not follow his rules, “I will bring on you sudden terror, wasting diseases and fever that will destroy your sight and sap your strength.” In Deuteronomy 28, God “will send fearful plagues on you and your descendants, harsh and prolonged disasters, and severe and lingering illnesses.”

In the 8th century BCE Book of Hosea, God warns of the devastation he will bring. “Where, O death, are your plagues?” In the 6th century BCE, Ezekiel it warns, “How much worse will it be when I send against Jerusalem my four dreadful judgments—sword and famine and wild beasts and plague—to kill its men and their animals!”

While plagues may strike with varying frequency, with animal sacrifices, a poor understanding of hygiene and regular pilgrimages, they remained a reality for ancient Israel and ancient Judah.

The image above is from Kumbh Mela, a Hindu pilgrimage and routinely the largest single gathering of people in human history. The video below shows the magnitude of the crowds, and the risk of the spread of disease.