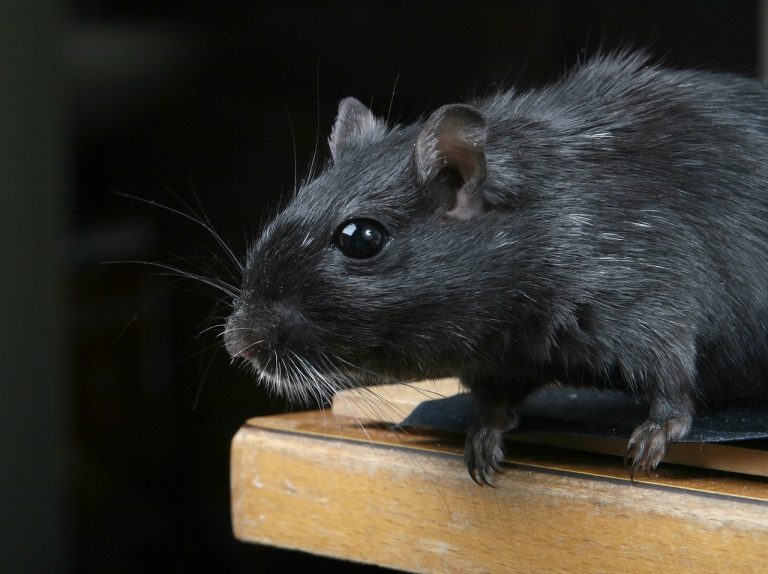 Leviticus 23 lists the annual festivals of Israel, and ends with the Festival of Tabernacles. The festival falls on the “fifteenth day of the seventh month, after you have gathered the crops of the land…Live in temporary shelters for seven days: All native-born Israelites are to live in such shelters so your descendants will know that I had the Israelites live in temporary shelters when I brought them out of Egypt.”

If this agricultural related holiday recalls a time in Egypt, Egypt’s role as a breadbasket for the world positioned it to be the source one of the deadliest diseases in human history.

The Plague of Justinian struck in 541-542 CE. The disease erupted first in Egypt, first moving across Egypt, and then spreading to the rest of the Roman world. With the steady waters of the Nile River, Egypt had for millennia been the most important source of food in the world. This continued under the Roman and then Byzantine Empire. In all likelihood, it spread from Egypt via merchant ships, carried by rats and fleas infested with the disease.

The disease is known through the writings of ancient historians. Procopius of Caesarea catalogued the Byzantine Wars. Evagrius Scholasticus wrote Ecclesiastical History. Both of their works recorded a devastating plague during the reign of the Byzantine Emperor Justinian.

Procopius described the symptoms: “They had a sudden fever, some when just roused from sleep, others while walking about, and others while otherwise engaged, without any regard to what they were doing. And the body showed no change from its previous color, nor was it hot as might be expected when attacked by a fever, nor indeed did any inflammation set in, but the fever was of such a languid sort from its commencement and up till evening that neither to the sick themselves nor to a physician who touched them would it afford any suspicion of danger. It was natural, therefore, that not one of those who had contracted the disease expected to die from it. But on the same day in some cases, in others on the following day, and in the rest not many days later, a bubonic swelling developed; and this took place not only in the particular part of the body which is called boubon, that is, “below the abdomen,” but also inside the armpit, and in some cases also beside the ears, and at different points on the thighs…For there ensued with some a deep coma, with others a violent delirium, and in either case they suffered the characteristic symptoms of the disease…Death came in some cases immediately, in others after many days; and with some the body broke out with black pustules about as large as a lentil and these did not survive even one day, but all succumbed immediately. With many also a vomiting of blood ensued without visible cause and straightway brought death.”

Evagrius Scholasticus described similar symptoms: “The plague was a complication of diseases: for, in some cases, commencing in the head, and rendering the eyes bloody and the face swollen, it descended into the throat, and then destroyed the patient. In others, there was a flux of the bowels: in others buboes were formed, followed by violent fever; and the sufferers died at the end of two or three days, equally in possession, with the healthy, of their mental and bodily powers. Others died in a state of delirium, and some by the breaking out of carbuncles. Cases occurred where persons, who had been attacked once and twice and had recovered, died by a subsequent seizure.”

The descriptions of the symptoms and the progression of the disease as described by these historians have allowed scientists to positively identify the disease as bubonic plague.

Bubonic plague is caused by Yersinia Pestis, a highly virulent bacterium that can be carried by rodents and fleas. A similar variant of the bacteria was responsible for the Black Death in Europe in the mid-14th century CE. Studies of DNA extracted from skeletal remains from the early Medieval period demonstrated the presence of Yersinia Pestis, further confirming it as the cause of the Plague of Justinian.

The impact of the disease is uncertain. Byzantium later known at Constantinople and today’s Istanbul, was the capital of the Byzantine Empire. In Byzantium alone, Procopius claimed that the death toll reached as high as 5,000 and then 10,000 per day. A disease that virulent would have had a devastating impact on the Byzantine world. Some question Procopius’ figure and believe it to be an exaggeration. At the time of the outbreak, the Byzantines were locked in conflict with the Sassanian Persians and Justinian had attempted to reunify the Byzantine Empire with the lands of the Roman Empire in the west. If as devastating as described by Procopius the plague may have altered the course of history in both the west, the east, and in the rise of Islam less than a century later, when the Arabs defeated the weakened Byzantine and Persian Empires.