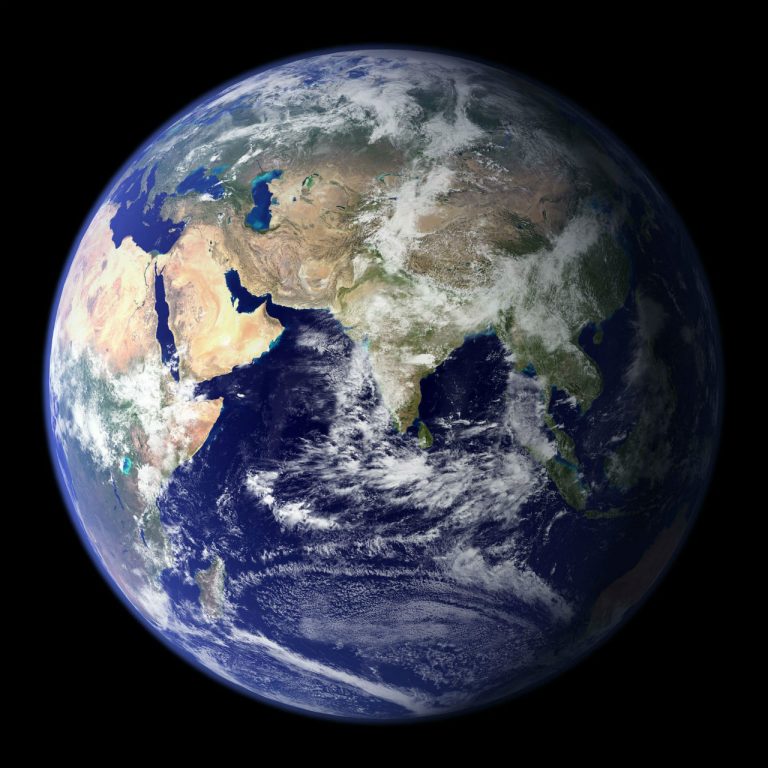 In chapter 2 of Genesis, God placed the first man Adam in the Garden of Eden. The Garden of Eden is said to be the source for four rivers: the Pishon, Gihon, Hiddekel and Euphrates.

A simple reading of the text would suggest that the four rivers emerge from one source. The Hiddekel is identified with the Tigris, which lies to the east of the Euphrates. But the Tigris and Euphrates have different sources. The Gihon is described as the river that surrounds the land of Kush, which generally refers to Ethiopia, a fair distance from the Tigris and Euphrates.The Jewish medieval commentator Rashi thus did not require the rivers to be referring to rivers that emerge from one source. Rashi identified the Pishon with the Nile River. And unbound from the requirement of geographic proximity, the Gihon could possibly refer to the Blue Nile in Ethiopia, one of the sources of the Nile River.

These rivers, the Blue Nile, Nile, Tigris and Euphrates played an important role in human history. The consistent flow of water along these rivers allowed for the domestication of plants and animals. It was along these rivers that humans first transitioned from hunter-gatherers to farming societies.

The region extending from southern Iraq, up to northern Iraq, through Syria and Turkey, down the coast of Lebanon and Israel to the Nile Delta region forms an upside down crescent of fertile areas surrounded by arid regions. For this reason the extended area is referred to as the Fertile Crescent.

The effect of these rivers can be seen in the image above. To the east of the Tigris lies the mountainous countries of Iran and Afghanistan. To the south are the deserts of Arabia. To the west, the deserts of Africa. The Fertile Crescent is a green oasis, fed by its rivers, surrounded by the tans and brown of the dry deserts and mountains.

This geographic feature plays a key role in the Torah. Abraham heads northwest from Iraq to Turkey, Syria and then Canaan, along the Fertile Crescent. The patriarchs traveled from Canaan to Egypt in times of poor irrigation, and the nascent nation of Israel wandered in the desert for 40 years, sustained by God alone.

Similarly, this geographic feature plays a key role in the Historical and Prophetic books of the Bible. It was a driving force for the empires that crossed the biblical land of Israel to control the food supplies of the Fertile Crescent.

In the U.S., the Mississippi River was the Old Man River. In the Bible, beginning with the Garden of Eden,  and for human civilization, the the Pishon, Gihon, Hiddekel and Euphrates are the original Old Man Rivers.