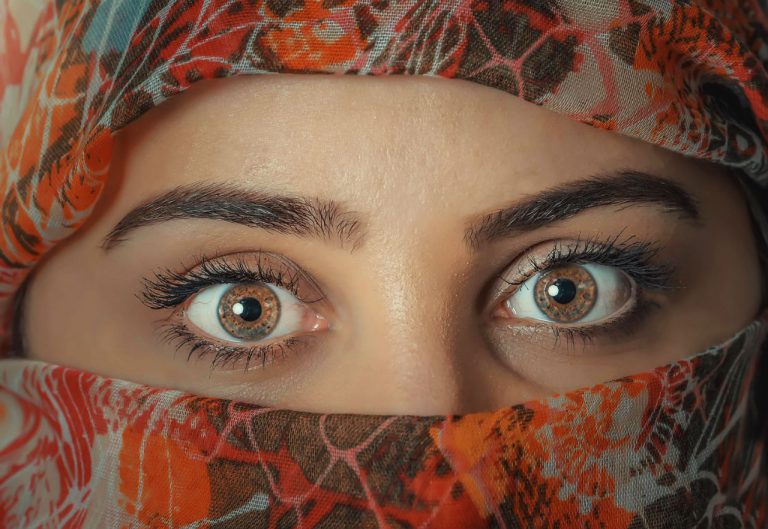 In both Genesis 38 and in the archaeological record, Judah is preserved through acts of theft.

In the Book of Genesis, Judah is amongst the most prominent sons of Jacob. But in Genesis 38, he gets caught with his proverbial pants down. Judah’s oldest son married Tamar, but died before they had children. Judah’s second son married Tamar to help her produce a child, but for reasons you are free to investigate on your own, God killed Judah’s second son. Because Judah did not give Tamar his third son to marry her, Tamar put on a veil and dressed herself as a prostitute to attract Judah as a client. After completing her service, Judah did not have his payment on hand, so he gave her his seal, its cord, and his staff. Tamar stole these and left.

Later, when the unmarried Tamar was discovered to be pregnant, she was taken to be burnt to death. She sent Judah a message, that she is pregnant by the owner of the seal, its cord, and the staff. Judah owned up to it. Tamar’s theft of Judah’s belongings saved herself and the twins inside her, giving Judah two more sons and further preserving his lineage.

The Assyrian Empire is considered to be the world’s first true empire, able to assert control over many nations, across a vast territory, for an extended period of time. In the 8th century BCE, the Assyrian king Tiglath-Pileser III led the march beyond the Assyrian heartland and its neighboring states, reaching the northern Kingdom of Israel and the southern Kingdom of Judah.

Tiglath-Pileser III was also a great builder. At Kalhu, today’s Nimrud and 20 miles south of Mosul in Iraq, he built himself a palace. The interiors of the palace were designed with large scale inscriptions and images that recorded his many victories. Included was an inscription that records lands from which he received payment, including from Ammon, Moab, Ashkelon and from the king Jehoahaz of the land Judah. This is the first mention of an entity called Judah outside of the Bible and it corroborates an element of the biblical story, that the king (Jeho)ahaz paid tribute to Assyria. The inscription dates to 733 BCE.

The inscription was discovered in 1873, removed and taken to the British Museum in London. It is cataloged as the Kalhu Palace Summary Inscription 7, Nimrud Tablet K 3751, but is not currently on display. It can be seen in the following link: (http://www.britishmuseum.org/research/collection_online/collection_object_details.aspx?objectId=309441&partId=1&people=92844&peoA=92844-4-7&page=1)

The practice of finding objects and removing them from the host country is a controversial one. The Elgin Marbles, the marble sculptures that ringed the Parthenon in Athens, were removed by the English and shipped back to London. Today they sit in the British Museum. Greece considers this to have been an act of theft, and seeks the return of the marble sculptures to their original location.