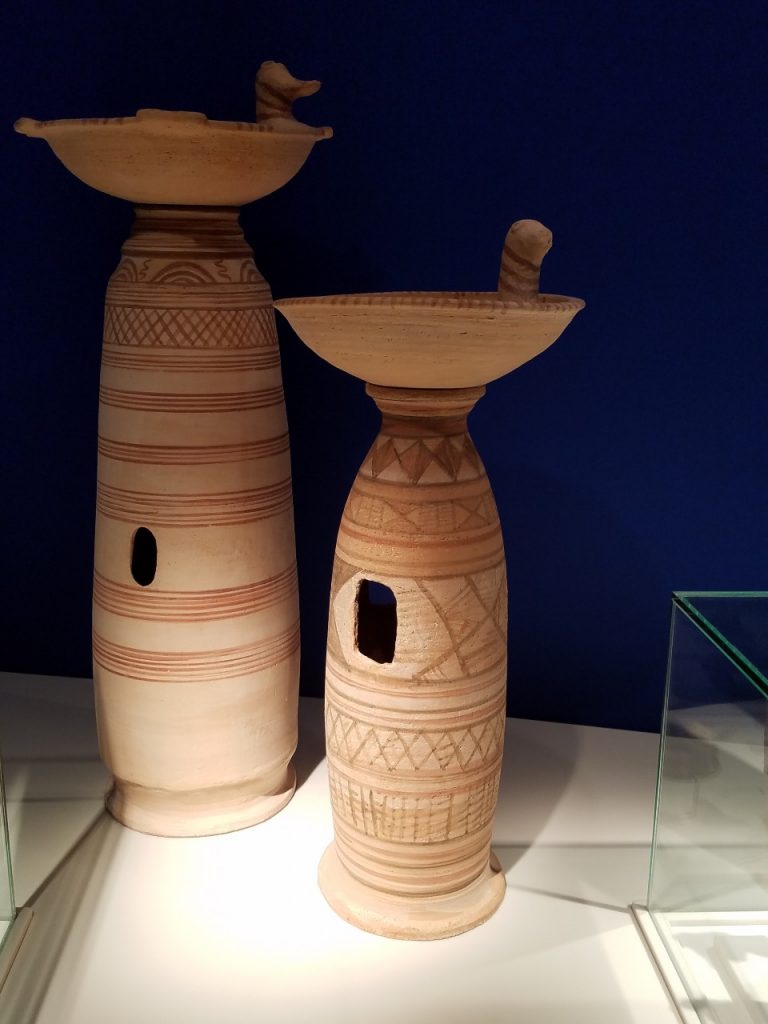 In Numbers 11, people complained about their difficulties in the desert and God struck them with fire. When others complained that they desired meat, God flooded them with quail and many died of plague at Kibroth Hattaavah.

The stories in Numbers 11 place Israel’s contentiousness on display. In the field of archaeology, another Israel has been at the center of a contentious debate.

The traditional dating system amongst archaeologists was known as the High Chronology. In the High Chronology, the Late Bronze Age ended in roughly 1200 BCE, the Iron Age I lasted from 1200-1000 BCE, and the Iron Age IIA from 1000 BCE through Shoshenq I’s invasion of the southern Levant. These periods would correspond to Israel’s arrival in the central hill country of today’s Judea and Samaria, the period of Judges in the Bible, and in the Iron IIA, the establishment of the united monarchy of King David and King Solomon.

Israel Finkelstein of Tel Aviv University made a number of observations about the archaeological evidence relating to the High Chronology. Egypt appeared to have controlled the land of Canaan into the mid-12th century, but Philistine pottery appears to have been absent at Egyptian sites. Based on this observation he argued that the Philistines only arrived after the Egyptians left. Israel Finkelstein also disputed archaeological features that had been assigned to the 10th century, claiming that they were in fact from the 9th century, notably at Megiddo. Additionally, he pointed out that Jerusalem did not appear to show evidence of being the center of a kingdom in the 10th century. Finkelstein instead countered with the Low Chronology, compressing the Iron IIA period by roughly 100 years.

This debate about the High Chronology and the Low Chronology has been a key dividing line in the field, and related topics will be the focus here for some time going forward.

A song for the Low Chronology: