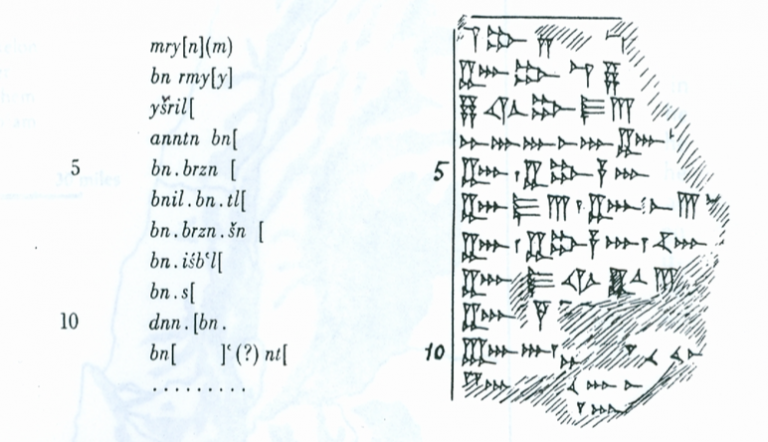 Mention the North and the South in the USA, and it conjures up images of the Civil War. The Bible too has its own North-South divide. After King Solomon’s reign, the United Monarchy of Kings David and Solomon split into the northern Kingdom of Israel and the southern Kingdom of Judah, and they engaged in a ‘Civil War.’ There also appears to be a northern and southern divide between the Hebrew patriarchs.

The first patriarch was the monotheistic rebel Abraham. Abraham moved to the Negev, lived in Beersheba and then lived in the land of the Philistines, all in the south of Canaan. The third patriarch, Jacob, is more closely associated with the north. After escaping from his brother Esau, Jacob had his dream at Bethel, later the site of Israel’s rival temple to Judah’s temple in Jerusalem. Jacob headed north to Padam Aram, in today’s Syria, where he eventually engaged in marital union with the sisters Leah and Rachel. In Genesis 32, at the crossing of the river Jabbok, Jacob wrestled with an opponent, who then named him Israel. Jacob stayed in the north, moving to Shechem and then back to Bethel.

In the stages of human development, once humans settled into cities, life very much mirrored the way we live our lives today. People engaged in specialized economic activities and produced surpluses that could be traded for other necessities. Vast trade networks developed. Wood from Lebanon, copper from the Sinai, tin from Anatolia, lapis lazuli from Afghanistan, finished products from Babylon and grain and linen from Egypt all moved great distances to reach their final destinations. Cities developed to support the international trade. Two such cities were Ugarit and Ebla.

Ugarit was a city in northern coastal Syria. It peaked between the 15th and 13th centuries BCE. Its inhabitants spoke a Northwest Semitic language and wrote in a cuneiform script. Further inland, Ebla was a major trading hub until it was destroyed at the end of the 17th century BCE. Its inhabitants spoke an Eastern Semitic language and wrote in a cuneiform script. Traders in both locations recorded their transactions on clay tablets, and major archives were unearthed at both Ugarit and Ebla. At each of these locations, tablets were unearthed that contained the personal name ‘Israel.’