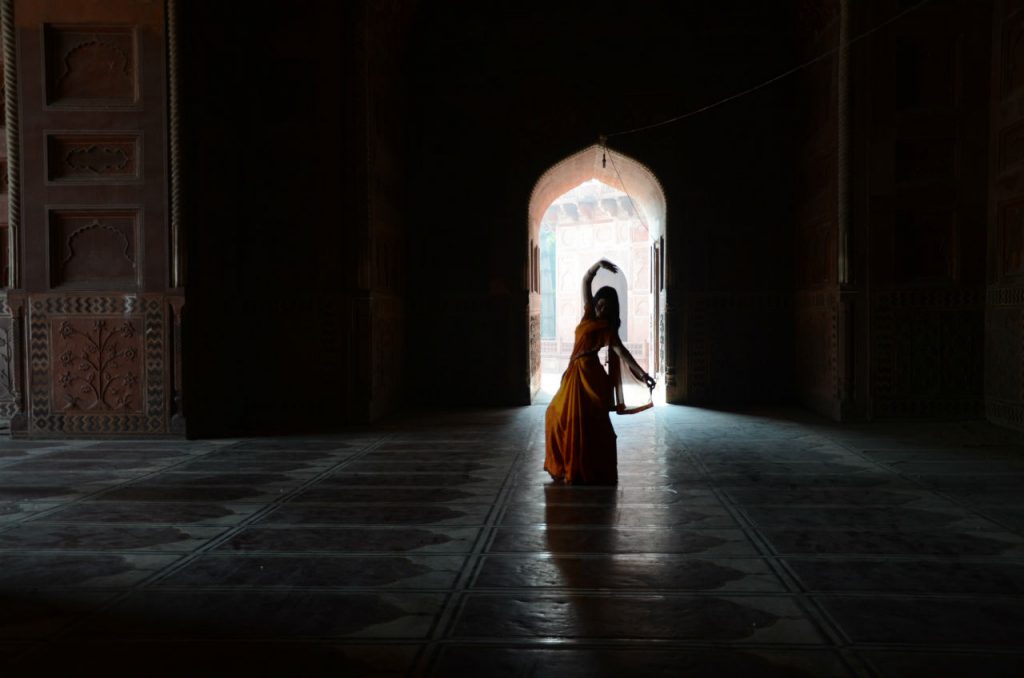 This week’s Torah portion of Ki Teitzei warns against a specific type of foreign worship. “No Israelite man or woman is to become a shrine prostitute.” As incomprehensible as this sounds to modern ears, it appears to have been an ancient practice.

Nuzi was an ancient city located southwest of todays Kirkuk in the Kurdish region of Iraq. It was at its greatest size from the late 3rd millennium BCE through the mid 2nd millennium. Control of the town flipped between the Assyrians and the Hurrians, until the town eventually went into decline. Archaeological digs at the site produced thousands of inscribed tablets. One tablet from Nuzi could be translated to read that to pay for her father’s debt, a girl was dedicated to the goddess Ishtar for use as a prostitute.

There are other examples from Mesopotamia. Hammurabi’s Code appears to have laws that can be read to provide legal protections for sexual priestesses.

The 5thcentury BCE Greek historian Herodotus writes of this practice continuing 1000 years after the Nuzi tablet. Herodotus can be given to exaggeration and fabrication, and in Book One, Chapter 199 of The Histories, he is hardly gentle in his description of the practice: The foulest Babylonian custom is that which compels every woman of the land to sit in the temple of Aphrodite and have intercourse with some stranger once in her life…Once a woman has taken her place there, she does not go away to her home before some stranger has cast money into her lap, and had intercourse with her outside the temple; but while he casts the money, he must say, “I invite you in the name of Mylitta.” It does not matter what sum the money is; the woman will never refuse, for that would be a sin, the money being by this act made sacred…After their intercourse, having discharged her sacred duty to the goddess, she goes away to her home; and thereafter there is no bribe however great that will get her. So then the women that are fair and tall are soon free to depart, but the uncomely have long to wait because they cannot fulfill the law; for some of them remain for three years, or four.

The biblical restriction prohibiting sacred prostitution is one that today seems beyond the pale and one that would not require its own restriction. Yet it appears to have been an ancient practice and one that Israel was warned against.