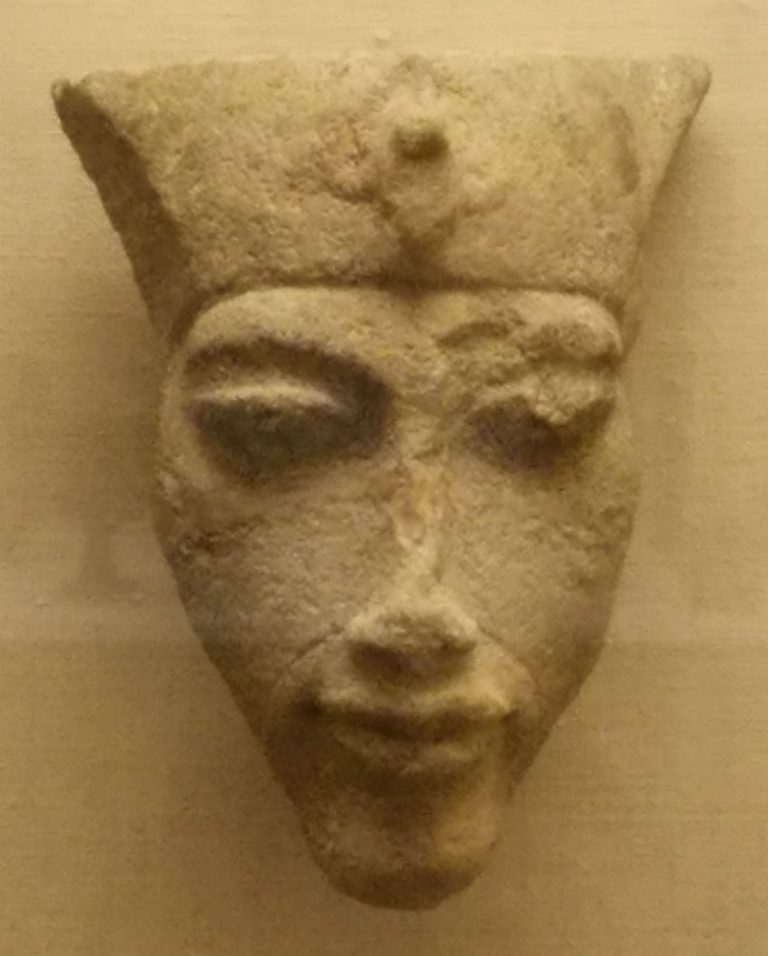 Exodus 21 begins with the laws regarding a Hebrew slave. For archaeologists, the origin of the word Hebrew and its implications is a matter of interest.

In the middle of the 14th century BCE, during the 18th Dynasty of the New Kingdom period, Egypt was led by one of its more unique pharaohs, Akhenaten. Akhenaten launched a religious revolution, altered the traditional forms of Egyptian art and built a new capital city of Egypt, Akhetaten, at modern day El-Amarna.

After Akhenaten’s reign, much of his work was undone, and his new capital was abandoned. But what did remain are correspondences with leaders outside of Egypt, both in the Levant and further afield. These inscriptions on clay tablets are known as the Amarna Letters, and are indicated with the abbreviation ‘EA’ followed by a number.

During the 18th Dynasty, Egypt controlled much of the Levant, including the area of Canaan. In a number of letters, a subject ruler by the name of ‘Abdi-Heba appeals to the Egyptians to intervene on his behalf. A translation of the letters show him to be increasingly desperate.

EA 288: Say to the king, my lord, my sun: message of ‘Abdi-Heba, your servant. I fall at the feet of my king, my lord, 7 times and 7 times….Behold, servants who were joined to the Habiru smote Zimredda of Lakisu, and Yapti-Hadda was slain in the city gate of Silu. The king did nothing. Why has he not called them to account?…As the king has placed his name in Urusalim forever, he cannot abandon it – the land of Urusalim.

EA 290: And now, besides this, a town belonging to Urusalim, Bit-ninurta by name, a city of the king…if there are no archers, that land of the king will desert to the Habiru.

The term Habiru originally did not have a specific ethnic connotation. In the 2nd millennium, the term Habiru was used to refer to those on the outside of polite society: outcasts, thieves, nomads and raiders. Habiru could re-enter society and were used as mercenaries or in other positions. But in general the term referred to dreaded raiders.

In the Bible, the Hebrews are described as an unsettled people. Abraham travels from what is presumed to be Mesopotamia, modern Iraq, to Canaan. Jacob ventures north to Aram and then south to Egypt. The Hebrews were enslaved and then escaped to Canaan.

The question is what connection if any the Habiru of the Amarna Letters have with the Hebrews of the Bible. The Hebrews could be an entirely unrelated people with a similar name. The Israelites could have been tagged with the term. If there is a direct connection between the Habiru who were attacking Urusalim and the people known as the Hebrews, it would place the Hebrews outside of Egypt and in Canaan by the 14th century BCE. If they were connected to any exodus from Egypt, it would push the latest date for an exodus to a century earlier than what could be determined from the Merneptah Stele. But in cannot be said with any certainty that the Habiru and the Hebrews were one and the same.

The image above is of Akhenaten, the leader at whose feet others bowed 7 times and 7 times, on display at the Metropolitan Museum of Art in New York City.