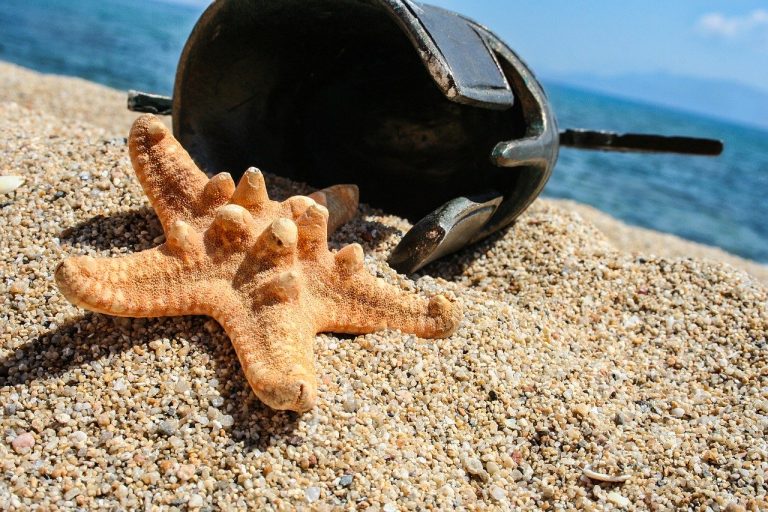 Deuteronomy 20 lists the biblical rules of war: procedures for heading into battle, who is exempt from the fighting, offers of peace, treatment of trees, and exemptions to these rules in the case of the conquest of Canaan.

From the Philistine camp, Goliath emerged to challenge a lone Israelite. The Bible describes Goliath as follows: His height was six cubits and a span. He had a bronze helmet on his head and wore a coat of scale armor of bronze weighing five thousand shekels; on his legs he wore bronze greaves, and a bronze javelin was slung on his back. His spear shaft was like a weaver’s rod, and its iron point weighed six hundred shekels. His shield bearer went ahead of him.

The Philistines were listed among the Sea Peoples, and another piece of archaeological evidence points their having originated in the Aegean.

In the Late Bronze Age, Mycenae was a site in the Peloponnese Region of Greece, southwest of Athens. Mycenaean Greece became the term used to refer to this period, before Greece entered a decline period with the Late Bronze Age collapse.

On the Mycenaean Acropolis on the island of Paros, Greece, archaeologists discovered the “Warrior Vase.” The Warrior Vase is a large bowl, or a krater. Kraters were typically used for mixing water and wine before serving. The Warrior Vase’s design features a row of soldiers in armor. The soldiers wear bronze helmets. They have scale armor on their torsos. Their shins are protected with bronze greaves. And each one carries a javelin.

The similarity between the soldiers’ armor on the Warrior Vase and the description of Goliath’s armor in 1 Samuel 17 is yet another sign that points the Philistines’ Aegean origins.

The Warrior Vase is on display at Greece’s National Archaeological Museum in Athens. The vase can be seen at the bottom of the page using the link below.