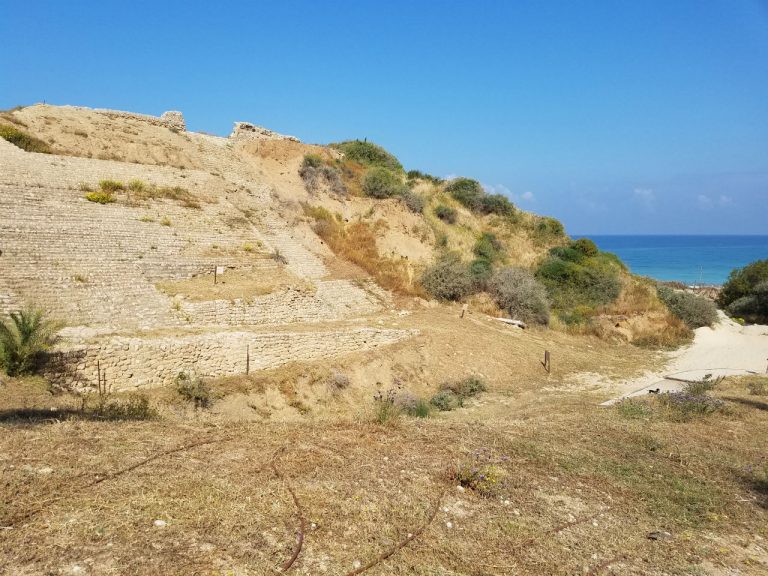 In Genesis 36, Jacob returned from Harran with this family to his home country of Canaan after many years away. In Canaan, he was reunited with his brother Esau. Over the years both had accumulated large amounts of livestock and so the land wasn’t big enough for the both of them. Jacob stayed in Canaan while Esau headed to Seir, roughly the region south and east of the Dead Sea.

The Bible presents an image of 2nd millennium BCE pastoral nomadism in Canaan; of shepherds moving their flocks to areas where there is water and land for pasture, and moving around by season to find better grazing land and water resources for their flocks. Hence the need for Jacob and Esau to move so far apart from each other.

Canaan did feature pastoral nomadism during the 2nd millennium, but this was hardly the whole picture. At various times there were shifts to and from urban living across the land.

There is an expression that “When the U.S. sneezes, the rest of the world catches cold.” The United States has an outsized economic and military impact on the world, and events within the U.S.’ borders have ripple effects outside its borders. In the 2nd millennium BCE, Egypt had a similar effect on Canaan.

At the end of the 3rd millennium BCE, Egypt’s Old Kingdom had collapsed and Egypt was in the decline of the First Intermediate Period. In Canaan, the urban centers disappeared and there was a return to nomadism.  The establishment of the Middle Kingdom of Egypt in the early 2nd millennium BCE led to a peak for Egypt and with expanded trade Canaan experienced an increase in prosperity and return to more urban living.

Egypt’s Middle Kingdom gave way to the Second Intermediate Period. During this time, a Semitic group from the Levant, the area between Turkey and Egypt, established a dynasty with its capital in northeastern Egypt. The Egyptians referred to these Asians as Hyksos and they appear to have maintained close ties with their ethnic relatives in Canaan. Canaan benefitted in kind, and during the 18th through the mid-16th centuries BCE, there was increased settlement and urban growth, with more fortified cities and a greater level of prosperity.

The New Kingdom of Egypt emerged from southern Egypt. Its army expelled the dreaded Asiatic Hyksos from Egypt and extended its gains by establishing military garrisons in Canaan and giving Egypt de facto control over it. Cities in Canaan were no longer fortified and were subject to exploitation by the Egyptians.

Egypt’s influence on the landmass of Canaan was not limited to the early stories in the Bible. The Books of Maccabees 1 and 2 record the events leading up to and of the revolt that led to the festival of Hanukkah. Antiochus IV Epiphanes successfully invaded Egypt, but was forced out by the Romans. In the aftermath, whether as a means to recoup the cost of the invasion or to side in a local dispute, he imposed his anti-Jewish religious decrees.

The setting for the patriarchal stories of Abraham, Isaac and Jacob in the Bible are most likely during the first half of the 2nd millennium BCE. The Hanukkah story occurred towards the end of the 1st millennium BCE. The gesundheit and schlechte gesundheit – the good health or bad health – of Canaan and Israel across 2000 years was a function of whether or not Egypt sneezed.