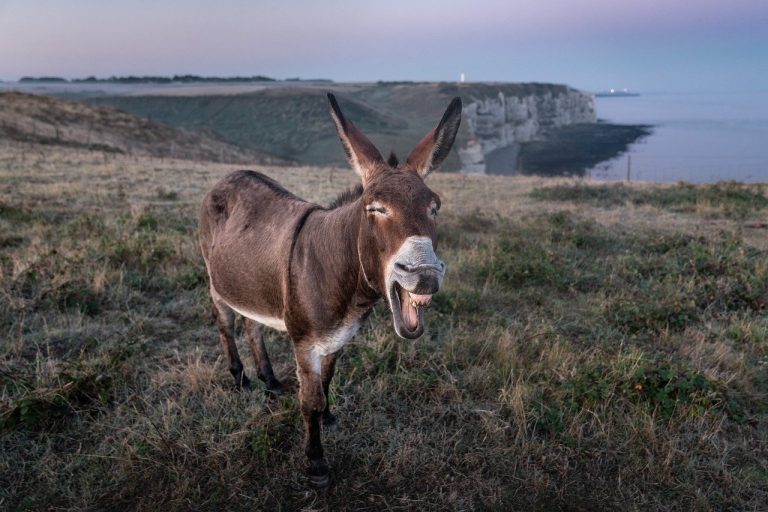 In Numbers 22, Balak son of Zippor, the king of Moab, feared the arrival of the Israelites. To counter this threat, he summoned Balaam son of Beor to curse the Israelites, “For I know that whoever you bless is blessed, and whoever you curse is cursed.”

Attempts to curse another nation are seen in the archaeological record, and produced the earliest known mention of the city of Jerusalem.

In ancient Egypt, execration texts were used to curse Egypt’s enemies. A scribe would write the names of Egypt’s enemies, which would typically include the Nubians from the south, the Libyans to the west, and the city-states in the Levant to the northeast. The execration text would contain curses aimed that these groups. The final step in the ritual would be to break the object on which the curse was written.

Jerusalem on the execration texts is written as “URUSRMM.” Not all agree that this is in fact Jerusalem. But at this early stage, the Egyptian language did not have a distinct ‘L’ sound, and the ‘R’ sound is often found in its place. And the double MM suffix in place of one M is not entirely uncommon, and thus “URUSRMM” can be said to be Jerusalem with a degree of confidence.

Importantly for the history of the city, the execration texts demonstrate that in the Middle Bronze Age, the city of Jerusalem was significant enough to be deserving of a curse in both Lower Egypt and Upper Egypt.

An image of the execration text figurine from the Royal Museums of Art and History in Brussels that mentions Jerusalem can be seen via the link here: