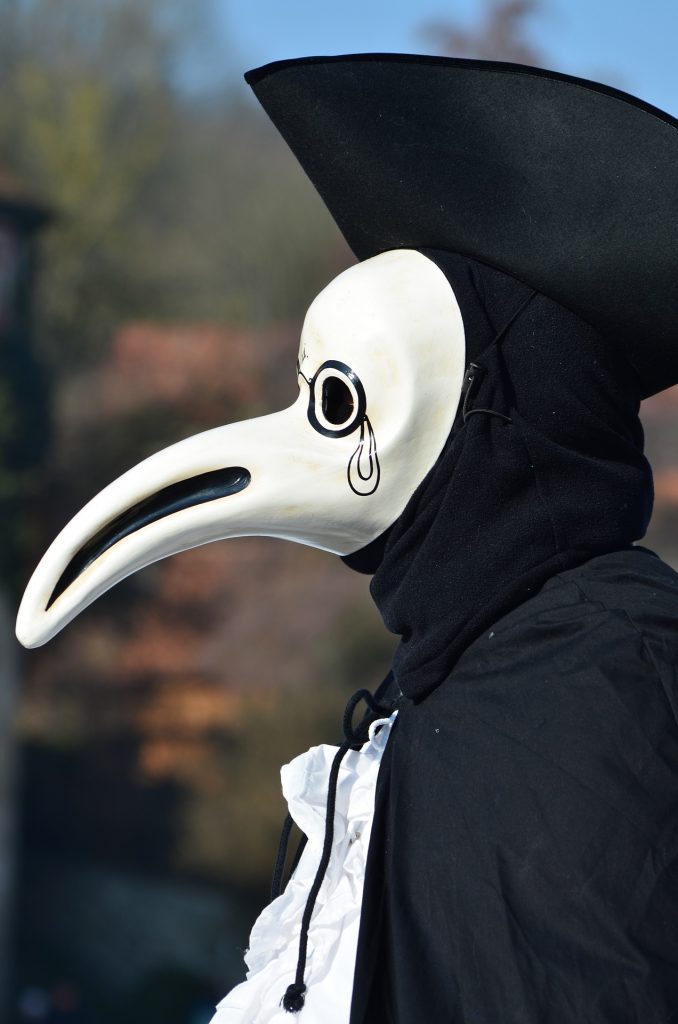 One of the highlights of the Hagaddah that is read at the Passover Seder is the counting of the Ten Plagues. After Israel had suffered as slaves in Egypt, God began the process of their deliverance. The Egyptians were stricken by plague after plague until the pharaoh relented and freed the nation of Israel from its bondage.

The text of the Hagaddah reads: “These are the ten plagues that the Holy One, blessed be He, brought on the Egyptians in Egypt and they are: Blood, Frogs, Lice, Wild Animals, Pestilence, Boils, Hail, Locust, Darkness and Slaying the Firstborn.”

In the Bible, the plagues begin with the Nile River waters being turned to blood. The wave of plagues plunges Egypt into chaos, culminating in the deaths of the firstborn sons of Egypt.

Papyrus Leiden i344, also referred to as the Ipuwer Papyrus or as the Admonitions of Ipuwer, is a papyrus from Egypt that is kept at the Rijksmuseum van Oudheden, the National Museum of Antiquities, in Leiden, Netherlands.

The papyrus is written in the Egyptian hieratic script. The papyrus itself dates to roughly the 13th century BCE, during the 19th Dynasty of Egypt’s New Kingdom period. But it is believed to be a copy of an original text from possible as early as the 12th Dynasty of Egypt, in the 20th or 19th century BCE, from the Middle Kingdom Period or later during the Second Intermediate Period.

The Ipuwer Papyrus describes chaos and disorder in Egypt. “A man regards his son as his enemy…The virtuous man goes in mourning because of what has happened in the land…the Nile overflows, yet none plough for it…Indeed, the women are barren and none conceive.”

Notably, the papyrus describes events that have certain parallels with the plagues of the Bible. In the Bible, the Nile River turns to blood. In the Ipuwer Papyrus, “Indeed, the river is blood, yet men drink of it. Men shrink from human beings and thirst after water.” In the Bible, animals die from pestilence, in Ipuwer, “all animals, their hearts weep; cattle moan because of the state of the land.” Bible, hail interspersed with fire falls and destroys the land; Ipuwer, “gates, columns and walls are consumed by fire… grain has perished on every side” The Bible’s plague of Darkness is matched by the Papyrus’ “the land is without light.”

Before Israel is freed God instructs Israel to go to the Egyptians and collect the Egyptians’ gold, silver and valuables. The Ipuwer Papyrus describes a world turned upside-down, where “poor men have become owners of wealth, and he who could not make sandals for himself is now a possessor of riches.” Those who were rich are now poor.

The final plague in the Bible is the Slaying of the Firstborn, and in the Ipuwer Papyrus “He who places his brother in the ground is everywhere.”

The quotes here from the Ipuwer Papyrus are taken out of their original order; they do not align chronologically with the Bible’s version of events. The early dating of the text places it outside the range of the generally understood times for a potential exodus of an entity called Israel from Egypt. The description may or may not reflect an actual event. What it does demonstrate is that the Bible’s version of events fits into an Egyptian vision of chaotic times.

The image above is of a plague mask, which doctors in the 17th century wore to protect themselves while treating patients afflicted by plague.

The Ipuwer Papyrus i344 can be via the following link: