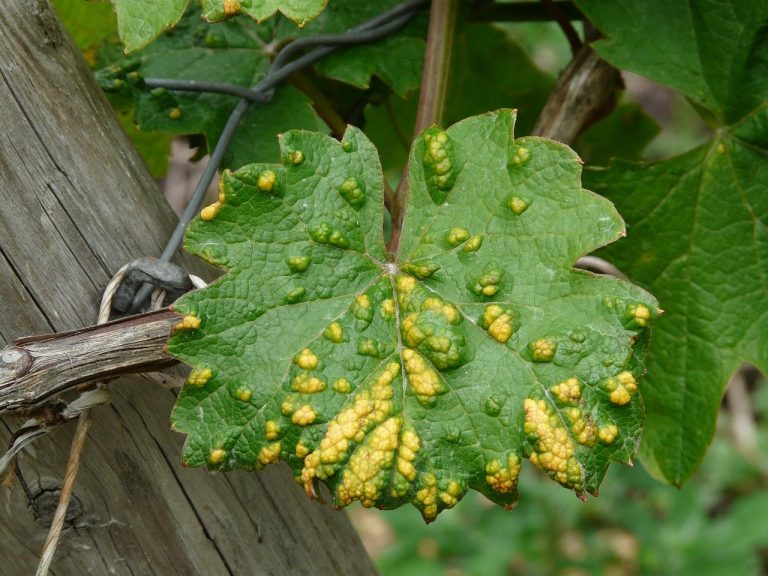 In Leviticus 10, “Aaron’s sons Nadab and Abihu took their censers, put fire in them and added incense; and they offered unauthorized fire before the Lord, contrary to his command. So fire came out from the presence of the Lord and consumed them, and they died before the Lord. “ Aaron’s sons died while in service to the Lord.

In 165/166 CE, Roman soldiers laying siege to the city of Seleucia, in Mesopotamia, began dying of a disease while in service to Rome.

The plague that killed these soldiers marked the beginning of what became variously known as the Antonine Plague, for the Roman Emperor Marcus Aurelius during whose reign it occurred, or as the Plague of Galen, for the physician who described its symptoms.

Galen is a significant figure in his own right. He is one of the most important physicians in medical history. With a nod to Leviticus 11 and its list of animals, Galen dissected and performed medical experiments on primates, pigs, goats and sheep, and his researched informed physicians about basic functions of the human body for over the next thousand years.

The first outbreak of the plague began in Seleucia, but then spread west. In Rome, Dio Cassius described that “Moreover, a pestilence occurred, the greatest of any of which I have knowledge; for two thousand persons often died in Rome in a single day.” The plague spread throughout the Roman Empire and struck both Rome and its rivals in Europe. It continued to spread for 15 years after the first soldiers were struck in Mesopotamia. Estimates vary as to how devastating it was to the Roman Empire, but it was damaging enough to limit Roman action and delay construction projects during its spread for over 15 years. It may also have had an impact on the authorship of the Mishnah, the collection of Jewish oral law, as it occurred during its formative period.

Galen described the symptoms. The infected experienced a rash that covered the whole body, fever, upset stomach and black excrement. Some experienced diarrhea, vomiting, a cough or bad breath. The symptoms would worsen over time, with the crucial days being day 9 through day 12 after the symptoms first appeared. There have been various suggestions that the symptoms describe typhus, measles or smallpox.

The rash, or exanthem, was described in detail. “On the ninth day a certain young man was covered over his whole body by an exanthem, as was the case with nearly all who survived… In those who were going to survive who had diarrhea, a black exanthem appeared over the whole body. It was ulcerated in most cases and dry in all…Of some of these which had become ulcerated, that part of the surface called the scab fell away and then the remaining part nearby was healthy and after one or two days became scarred over. In those places where it was not ulcerated, the exanthem was rough and scabby and fell away like some husk and hence all became healthy.The specific descriptions of the rash have led some to point to smallpox as the most likely cause.

From Mesopotamia, the pandemic moved from east to west and into Europe. It is believed to have had its origins further east either in China or in Central Asia, and was carried along the Silk Road.

In ways, it is mirrored by events today. A pathogen, originating in the Far East, is carried by traders to a virgin population susceptible to the condition. It disrupted the normal functioning of government, limited economic activity, trade, and reduced governmental tax collections. Eventually, enough people developed immunity and life returned to normal. Hopefully the same pattern repeats itself quickly, in less than 15 years time.