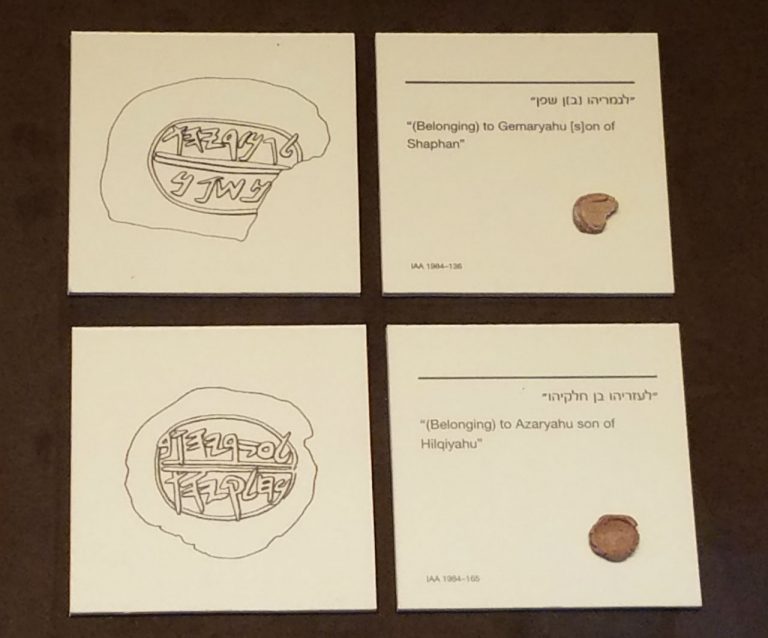 Upon hearing its words, Josiah tore his clothes, because he realized that God would be angry that the nation was not following the words of the Torah. To rectify this, Josiah initiated a religious reform. He removed all objects connected to the gods Baal and Asherah from the temple and burned them. He destroyed the Tophet, where child sacrifices were offered. He got rid of spiritual mediums and gods that people kept in their homes. And he destroyed the high places where offerings were brought and the altars outside of Jerusalem, thereby centralizing worship in Jerusalem.

This religious revolution that preceded the Babylonian exile may have given the nation the religious boost that helped Judaism survive in exile. The Book of  2 Kings gives Josiah his due. “Neither before nor after Josiah was there a king like him who turned to the Lord as he did—with all his heart and with all his soul and with all his strength, in accordance with all the Law of Moses.”

The actions that Josiah undertook focused on removing idolatry and centralizing worship in the temple in Jerusalem. More so than the other books of the Torah, the book of Deuteronomy focuses on fealty to God, removing idolatry and worshiping in a centralized location in the conquered Canaan. Deuteronomy 12 discusses centralizing worship in the place that God will choose as a dwelling for his name, which later became Jerusalem. Deuteronomy 18 warns against child sacrifice and witchcraft. For this reason, many scholars argue that the ‘sefer Torah’ in 2 Kings 22 was the Book of Deuteronomy.

Shaphan and Hilkiah are the lynchpins in this religious reform. And they may be attested in archaeological findings.

A cache of bullae, clay seals that contained individual names, was found in the City of David, in a level that dates to just before the destruction of the temple in Jerusalem by the Babylonians. One bulla contains the name Gemaryahu ben Shaphan, a scribe during the reign of the King Jehoiakim, who followed Josiah on the throne. As Gemaryahu ben Shaphan was a scribe to the king, it would follow that he could be following in his father’s footsteps, in an identical role.

Another bulla found in the same cache contained the words “Belonging to Azaryahu son of Hilkiyahu.” In 1 Chronicles, it lists the descendants of Aaron the priest. Late in that list is Hilkiah the father of Azariah. As the bulla’s location points to it being before the Babylonian exile, it raises the possibility that this bulla belonged to the priest whose father discovered the ‘sefer Torah.’

These two seals, pictured above, are on display at the Israel Museum in Jerusalem.