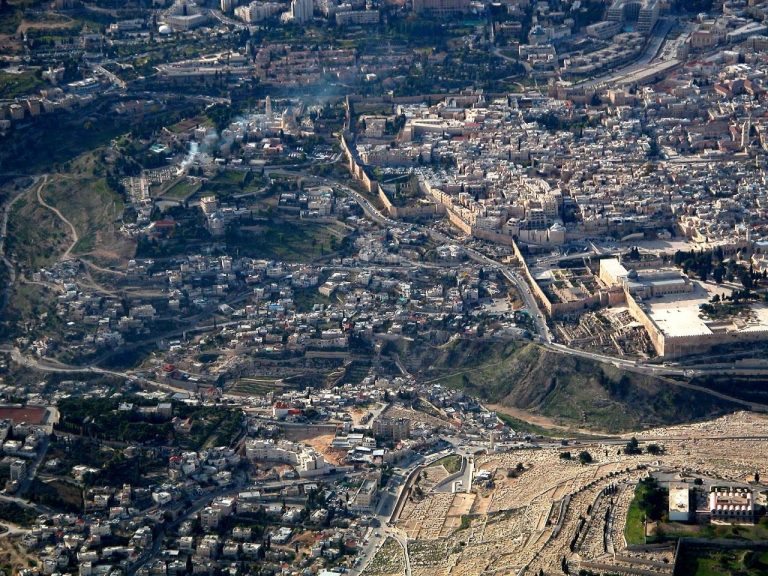 The Book of Deuteronomy is presented as Moses’ last will and testament, where he recounts the events, wanderings, laws and decrees of the previous forty years in preparation for Israel’s crossing into the land of Canaan. Deuteronomy 1 begins with “These are the words Moses spoke to all Israel in the wilderness east of the Jordan…In the fortieth year, on the first day of the eleventh month, Moses proclaimed to the Israelites all that the Lord had commanded him concerning them. In Deuteronomy 4, “This is the law Moses set before the Israelites. These are the stipulations, decrees and laws Moses gave them when they came out of Egypt.”

As this year’s Torah reading cycle nears its end and moves towards next year’s reading cycle, it is an opportune time to review the posts of the last two years about the Iron IIA period and its implications for a Davidic or Solomonic kingdom.

The Iron IIA period in Canaan follows the earlier Iron I period. The transition from the Iron I to the Iron IIA reflects a change in living styles, from smaller villages to increased urbanization and the development of small states. The Iron IIA features an increase in fortified cities, with defensive walls, gate systems at entrances and complex water collection systems. This development likely was the result of continued growth and the pressures of war. City-states developed in the Levant, including the archaeologically visible Aram Damascus and Ammon, and likely the less visible Moab and Edom. Within the territory of Benjamin, the site of Gibeah may have served as Saul’s capital.

At the outset of the Iron IIA period, Jerusalem does not appear to be highly developed. If this is a curiosity in the view of the biblical account, it may highlight the limitations of archaeology. Archaeology can mainly address what is actually found, and over time, earlier layers may have been cleared for new construction, distorting the archaeological picture. In the earlier 14th century BCE Amarna Letters from Egypt, Jerusalem appears to be a significant kingdom, yet no archaeological remains recovered to date indicate the existence of such a kingdom. Absence alone does not mean King David or King Solomon’s kingdom did not exist.

Some point to finds in the area of the ancient city of Jerusalem, the area today referred to as the City of David, south of today’s Old City walls, and the area just above, as evidence for a Davidic kingdom. They argue that the Stepped Stone Structure in the City of David was the foundation for a larger building above and that the Large Stone Building, with its luxury goods, was an Iron IIA royal structure. At the Ophel, on the hill north of the City of David, the Ophel Inscription provides evidence of literacy, an important advantage for a kingdom attempting to manage distant territories. The Temple Mount Seal from the Iron IIA period is another piece of evidence for writing on papyrus from this period. A large wall and tower are also interpreted by some as having been built by King Solomon.

The Temple Mount remains concealed due to political constraints, and Herod’s massive construction project would have disturbed the earth below, limiting its archaeological value. Yet comparisons to other temples in the region demonstrate that the building described in 1 Kings 6-8 fits the style of temples of the Iron IIA period. One temple in particular bore a striking similarity to the Bible’s Solomonic Temple in its design features. The Ain Dara Temple in Syria was constructed with a tripartite design, a rectangular structure with three rooms in a row. Both buildings featured a holy of holies in the room furthest from the entranceway. They both contained storages areas on the sides. Both featured design elements of cherubim, palm leaves and floral patterns, water basins at the front of the building and pillars in the front of the structure.