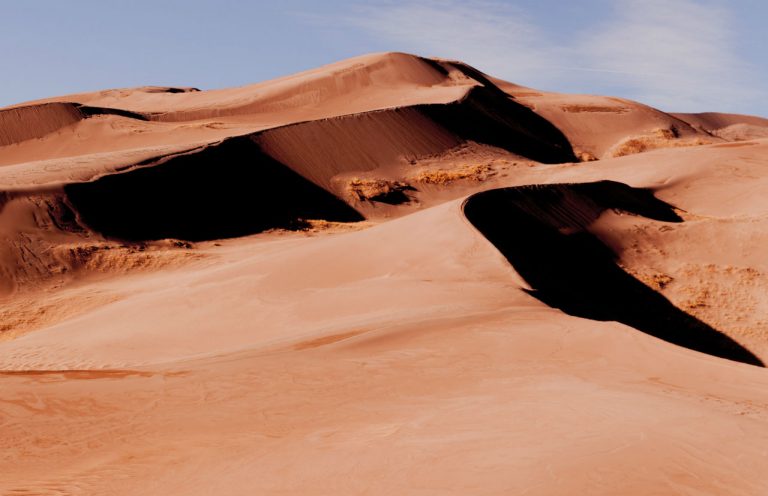 Balak the king of Moab failed in his bid to have Balaam curse Israel, but the Moabite women enticed the Israelite men to worship Baal Peor. While Moses was discussing plans to kill the violators, Pinchas the son of Eleazar, the son of Aaron, from the tribe of Levi, took the initiative and killed Zimri son of Salu, and Kozbi daughter of Zur, a tribal chief of a Midianite family. This is one of a number of instances in the Torah where the tribe of Levi is shown to be loyal to God.

The Midrash Tehillim is an aggadic midrash and a source for a well known midrash repeated on Passover. “Rabbi Elazar Hakefar says that Israel left Egypt on the merit of four things: they did not change their names or their dress, they were not promiscuous and they did not reveal their secrets.”

If the Nile was the source of Egypt’s great wealth, its natural boundaries allowed it to protect this natural wealth. The Mediterranean provided a sea barrier, deserts to the east protected it from Asia, to the west from Libya and cataracts in the Nile and mountains from the south. Egypt’s southern neighbors are referred to as Nubians, and lived in the area of today’s southern Egypt and Sudan, along the Nile River. The Nubians were black, and have different features than Egyptians in ancient Egyptian art.

The name Pinchas, or in English Phineas, is derived from the Egyptian term Pa-nehasi. There are different translations for the name. One suggestion is that it meant southerners, and came to eventually mean black or Nubian. Another source translates it to bronze-colored one, and another as dark-skinned. Regardless of the source, all agree that the name had the connotation of one with darker skin than the average Egyptian.

The name itself is not an unusual one. The pharaoh Akhenaten had an important assistant in the temple of Aten named Panehesy. And the pharaoh Merneptah had a vizier, a chief councilor, by the name of Panehesy.

That Pinchas was from the tribe of Levi and had an Egyptian name follows a pattern. Moses’ name derives from the Egyptian word for ‘born of’, a term that was embedded in the names of Egyptian kings such as Ahmose and Tuthmose. Moses’ sister Miriam’s name appears to derive from ‘beloved of Amun,’ and shared that name with an Egyptian king.

This highlights a pattern of oddities about the tribe of Levi. According to Rashi in Exodus 5, the tribe of Levi was not enslaved, which is how Moses and Aaron were allowed to move freely and visit the pharaoh. After the sin of the Golden Calf, the tribe of Levi aligned themselves with Moses and killed the violators. Yet when they entered the land of Israel, only the tribe of Levi was left without its own home territory, and even then was forced to live in towns of refuge with escaped killers. And in spite of the midrash, in the biblical story the Levites with their Egyptian names left Egypt.