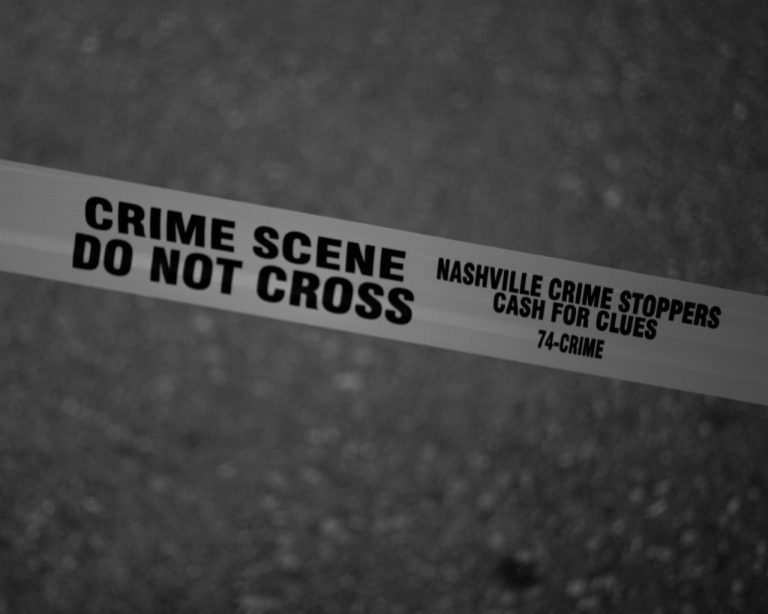 In parshat Korach, after Korach and his band were killed, there were rumblings against Moses and Aaron. God struck the protesters and killed nearly 15,000 people with a plague. Though no remains of this event or disease have been found, archaeology can tell us about diseases in the past.

Archaeology as a field has developed well beyond the simple digging up of artifacts. It has become increasingly technical and scientific. One of these newer technical areas is the field of paleopathology, the study of disease in ancient times. This can be done through finds such as physical remains, texts and through images in art.

One particularly bothersome pest in ancient Egypt was lice. Lice is found in Egyptian mummies. In ancient Egyptian art, Egyptians are featured with shaved heads and faces, while Africans have full heads of hair and Asians have hair and beards. Egyptians shaved their hair to deny lice a home, and wore wigs for presentation.

The oldest examples of malaria were found in Egyptian mummies. Tissue containing DNA from a parasite that causes malaria was discovered, showing that ancient Egyptian dealt with this disease.

The Ebers Papyrus is an Egyptian papyrus from the 16th century BCE. It contains a long list of medical conditions with guidance and prescriptions for treatment. This gives us insights into the types of conditions prevalent at the time. Certain treatments, such as the removal of worms, remain the same today.

In Egyptian art, pharaohs were traditionally depicted in an idealized form: broad shouldered, with strong physical features, either smiting Egypt’s enemies or sitting on his throne. The 14th century BCE pharaoh Akhenaten is a unique character in Egypt’s history. He attempted a short-lived religious revolution that did not hold. He broke with tradition in art as well and was depicted in a more realistic fashion. In this realistic fashion he presented a clumsy figure, tall, lanky, long fingers, with a narrow chest and wide hips that are almost feminine in shape. This shape has led to speculation that he had Marfan’s Syndrome.

The Egyptian were unique in that the process of mummification help preserve human tissue, and they produced a tremendous volume in art. These give scientists more material to study.

In the area of today’s Israel, tissue remains and art are harder to come by. But diseases that affect the bones can still be studied.

The oldest cases of tuberculosis were discovered off the coast of Haifa in an ancient village that is now underwater. The skeletons of a mother and child had bone lesions that are signs of tuberculosis infection. A study of the preserved portion of the DNA confirmed that they had been infected with tuberculosis.

Through paleopathology we can see that the ancients too struggled against deadly diseases.