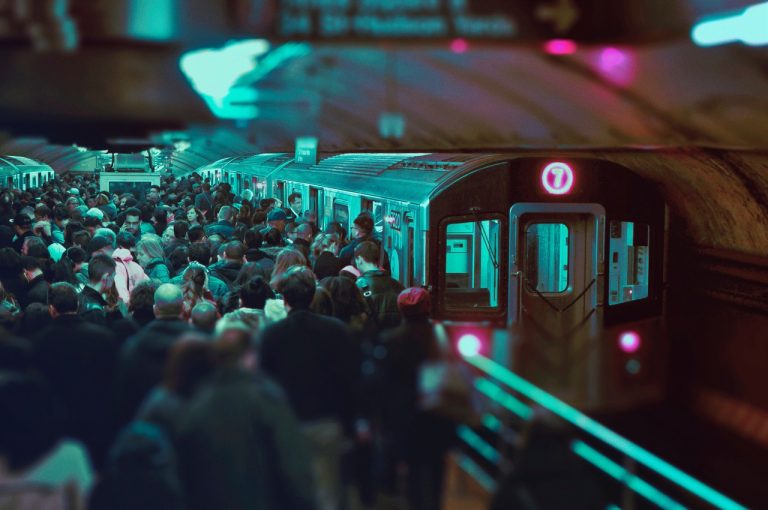 In Numbers 1, God instructs Moses to take a census of the tribes of Israel: The Lord spoke to Moses in the tent of meeting in the Desert of Sinai on the first day of the second month of the second year after the Israelites came out of Egypt. He said: “Take a census of the whole Israelite community by their clans and families, listing every man by name, one by one. You and Aaron are to count according to their divisions all the men in Israel who are twenty years old or more and able to serve in the army. One man from each tribe, each of them the head of his family, is to help you.

Archaeologists do not have the benefit of ancient censuses, and have to use other methods to estimate an ancient population. This can be done in a variety of ways.

One method of estimating an ancient population is to look at ancient records or monuments that mention population numbers. Some records make mention of the number of soldiers in an army, and using of rough estimate of soldiers to inhabitants of 1 out of every 6 could be used to estimate the population. However, ancient monuments can be given to exaggeration, and are not always reliable.

Another method is to look at the city’s physical size, and estimate population density. Many ancient towns were built on hills for security reasons, limiting their size. Archaeological digs typically do not unearth an entire area, but concentrate the digging on a smaller area and then use that data to extrapolate to a larger area. Homes can be identified by layout and by the presence of a hearth, where the food was cooked. The layout of the home provides an indication of the sizes of the homes. The number of homes could then be estimated for a city, reduced by the areas required for defensive fortifications, roads, monumental buildings, royal buildings and public spaces that had lower population densities.

The next step would be to estimate the number of members per household. This would be based on size of home, number of families per home, children per family and mortality rates, to arrive at a density figure. Calculating a number of residents per home, multiplied by the total number of homes would produce an estimated population number.

In the Late Bronze Age, Hazor was one of the most important Canaanite cities. The archaeological site of Tel Hazor has a combined area of 205 acres. If each acre was on average home to 75 individuals, it could sustain a population of over 15,000 people.

Another method for calculating population is by looking at the carrying capacity, the number of people who can be supported by food production and water availability. The presence of rivers, rainfall amounts, the number of springs and wells, cisterns and water storage jars can all contribute to the number of humans that can survive in any given area. Scientists can sample the soil to determine the quality of the soil and the yield of food for the land. During peaceful periods, people could tend to fields further away from the city to produce more food, allowing the city to grow in size.

If a city had adequate water sources, and 2 acres of land could feed a single person for an entire year on a diet of wheat, barley, peas and beans, a city of 15,000 people would require 30,000 acres of farmland, roughly 47 square miles, 7 miles by 7 miles around.

As archaeologists have not uncovered every ancient city and every surrounding village, they can calculate the size of a city and surrounding towns and then extrapolate from there to arrive at a population estimate for a larger region.