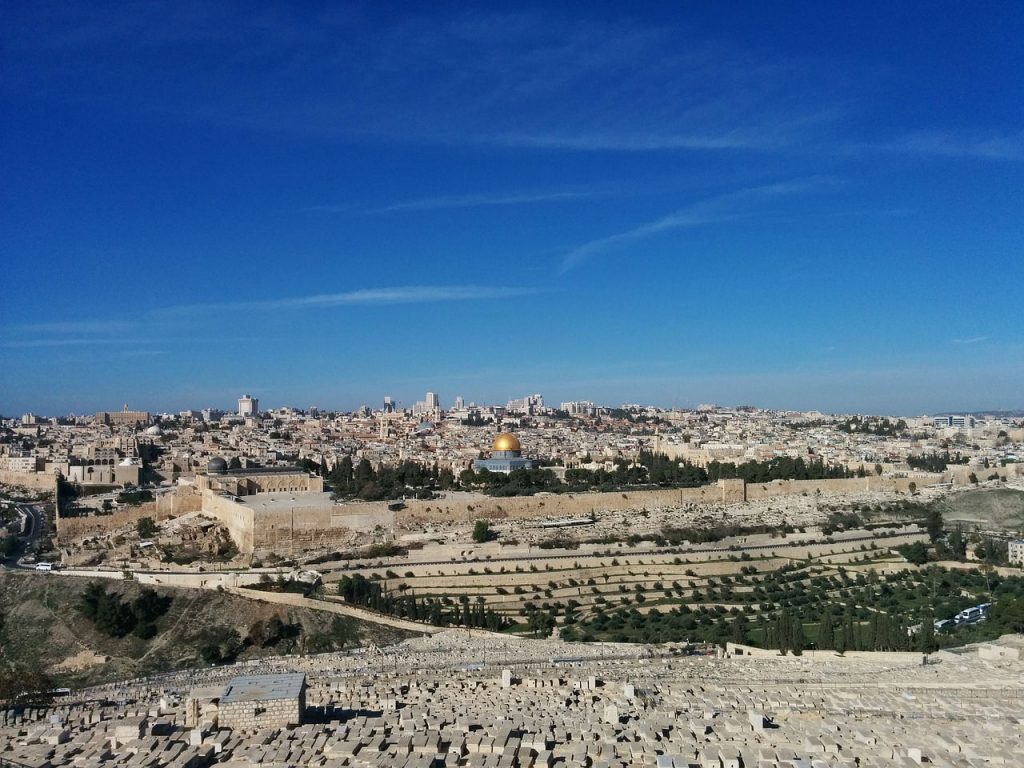 Parshat Vayikra leads off with the laws of sacrifices: ‘When anyone among you brings an offering to the Lord, bring as your offering an animal from either the cattle or the flock’…” This begins an extended stretch of chapters that discuss the different types of offerings that were to be brought in the tabernacle.

Near the end of the Second Temple in Jerusalem, before the First Jewish Revolt against Rome, the temple in Jerusalem had become a major center for animal sacrifice. Josephus claims that in 66 CE, just before the outbreak of hostilities, 256,500 lambs were sacrificed for the Passover holiday, to service 2.7 million people. That number would include sacrifices for Jews who lived outside of Judea and the Galilee. This large number may be an exaggeration. Papagayaio currently is the most popular all you can eat meat restaurant in Jerusalem, and even it doesn’t offer a one sheep for ten people option. Yet it points to Jerusalem being a major pilgrimage site and center for sacrifice.

Jerusalem’s Mt. Moriah, the site of the Temple Mount, sits between two valleys. Just past the eastern wall of the Temple Mount, the land descents into the Kidron Valley, shown in the image above. Archaeologists uncovered garbage deposits from the period of Roman rule that were dated to the first century BCE through the first century CE. The remains show a much higher ratio of animal bones relative to total remains than would be expected for a city this size. This indicates that many more animals were brought to Jerusalem, for use in the temple service.

Studies further demonstrate that the animals were not just local animals but were brought over great distances to Jerusalem. When animals consume food in their home location, they leave traces of that location in their bones. Scientists can study the unique makeup of the carbon and nitrogen left in the bones and determine the original location of the animal.

The carbon and nitrogen makeup of the bones found at the dump near the temple in Jerusalem was compared to the carbon and nitrogen makeup of bones found at dumps in Jerusalem further away from the temple. The results show that many of the bones at the temple were not from local animals, but that over a third of the animals came from regions on the eastern side of the Jordan River and from Arabia.

The outsized proportion of animal bones points to large numbers of animals being brought in to meet the large demand for sacrifice. The varying proportions of carbon and nitrogen show that animals were brought over large distances for use in sacrifice. The “When anyone among you brings an offering to the Lord, bring as your offering an animal from either the cattle or the flock” of Vayikra reached vast proportions and had a long geographical reach.