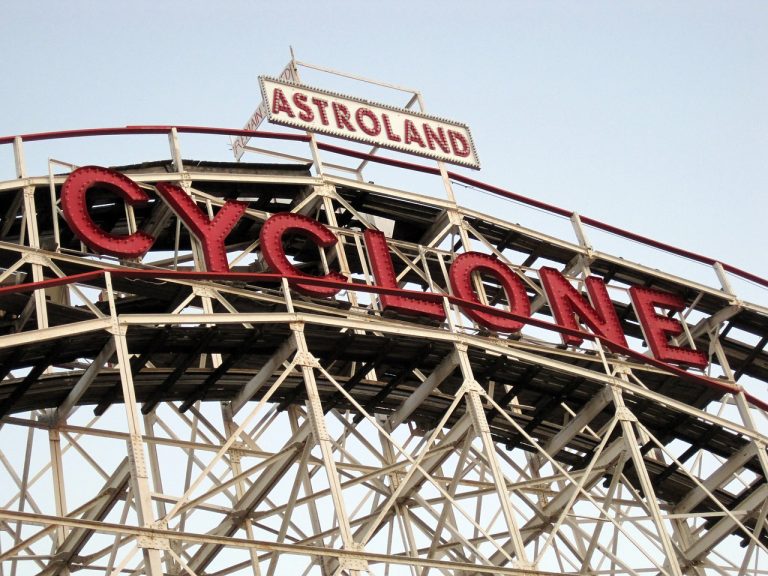 In this week’s parasha, the Israelites are forced into slavery by a new pharaoh. Ever fearful of the Israelites rising population numbers, the pharaoh told the Hebrew midwives Shiphrah and Puah to kill the male Hebrew babies.

While the most prominent ancient Egyptian artifacts are stored in Egypt, Paris and London, this week Brooklyn, NY gets in on the act.

The Egyptian Middle Kingdom period lasted for the first few centuries of the 2nd millennium BCE. During this period the use of slaves is well established. The Papyrus Brooklyn from that era shows that there were also Asiatic Semitic slaves. Meaning, there were slaves with Hebrew sounding names, from an area outside of Egypt that was likely the region consisting of Israel and Syria. This is not necessarily the same period in time in which the Bible says that the Israelites were enslaved, just that it demonstrates the practice.

The Papyrus Brooklyn is written in a hieratic script, different from the more recognizable hieroglyphic Egyptian script. It mentions the city of Thebes, which is in southern, or Upper Egypt, numerous times so it is believed that these slaves were held in southern Egypt.

The papyrus lists a large number of servants belonging to a certain Egyptian woman named Senebtisi. The majority of the servants’ names are non-Semitic , but a sizeable number are Semitic. Most of the servants are female, and they have feminine versions of recognizable names: Menahema, Ashera, the Jacob sounding ‘Aqoba. One name on the list is Hy’b’rw, which looks very much like Hebrew. Another name on the list is Shiphrah, an identical name to the midwife in this week’s parshah.

This artifact is catalogued as Papyrus Brooklyn 35.1446. A fragment is displayed at the Brooklyn Museum, in the in Old Kingdom to 18th Dynasty, Egyptian Galleries, on the 3rd Floor. It can be viewed in the following link (https://www.brooklynmuseum.org/opencollection/objects/3369) or on a chol hamoed trip.

In honor of Brooklyn’s getting in the game, I leave you with this Old School rap classic: (https://www.youtube.com/watch?v=6F4tU8F2YRs)