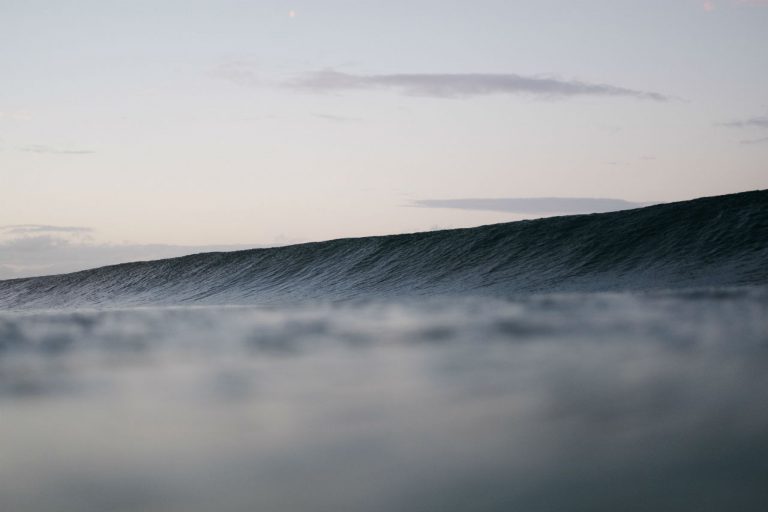 Power in ancient Egypt vacillated between centralized power and regionalized control. Kingdoms ruled over both southern Upper Egypt and northern Lower Egypt for stretches of time. When centralized power could not hold, different dynasties ruled parts of Egypt in what are referred to as Intermediate Periods. When the Egyptian Middle Kingdom collapsed, the Second Intermediate Period followed. When a ruler was again able to establish centralized control over all of Egypt, the New Kingdom emerged.

Egyptian kings were given more than one name. During the New Kingdom, pharaohs were given five names, each of which contained multiple names. Ramesses II was a New Kingdom pharaoh of the 19th Dynasty. Some of Ramesses II’s names translated to ‘The strong bull, beloved of Ra,’ ‘Protector of Egypt who curbs foreign lands’ and ‘Rich in years, great in victories.’ Ramesses II’s Birth Name in Egyptian was ‘Ramessu mery Amun’. The word ‘mery’ in Egyptian has its root in the word ‘mr,’ meaning ‘love.’ Mery translates to ‘beloved of.’ Mery with Amun means beloved of Amun. Moses’ sister Miriam thus has a derivation of this name: Mery-Am(un).

The Torah does not mention the personal name of the pharaoh of the exodus, which makes figuring out who he was guesswork. The Merneptah Stele, which records the battles of the Egyptian pharaoh Merneptah contains the first certain mention of a group called Israel in the land that is today Israel. Ramesses II was one of Egypt’s longest reigning kings and he proceeded Merneptah. For this reason, some scholars place the exodus during the reign of Ramesses II.

Given Ramesses II’s long and successful reign, there are many statues and monuments of Ramesses II in museums outside and inside Egypt. The Brooklyn Museum has a Funerary Figurine of Ramesses II on display on the 3rd floor, accession number 08.480.5.