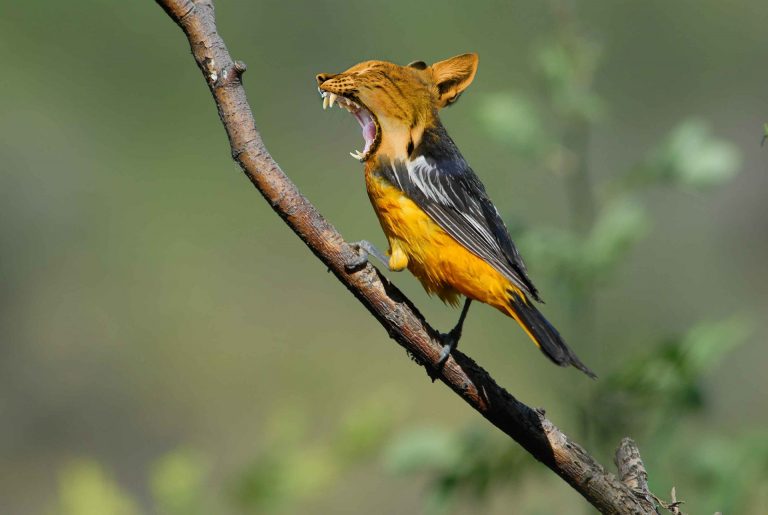 Leviticus 19 contains a series of ethical and ritual laws. Leviticus 19:19 lists rules against mixing: “Do not mate different kinds of animals. Do not plant your field with two kinds of seed. Do not wear clothing woven of two kinds of material.”

Deuteronomy 22 is more specific about the prohibition of weaving two kinds of materials: “Do not wear clothes of wool and linen woven together.”

Linen is made from the fibers of the flax plant. When ripe, the flax is harvested, optimally close to the root to preserve the longest fibers possible. The plant is first dried. The seeds are then removed and the fibers separated from the stalk. The fibers are spun into yarn, then weaved into clothing. The garment could be dyed, but linen is less receptive to dyeing than other clothing materials.

In ancient Egypt, flax was the primary source of material for clothing. The Nile provided the water that fed the fields of flax plants. The large population of Egypt provided the manpower for the labor-intensive process of removing the fibers that would be spun into threads. Women were an important part of this process, as they engaged in the sewing of garments. Artifacts from the ancient production of linen garments abound in Egypt, from art depicting people engaged in the process of making clothes to implements used in the manufacture of clothing. The Tomb of Rekhmire in Beni Hasan is best known for the depiction of west Asian traders wearing colorful garments, but it also features an image of Egyptians weaving linen clothing.

For the early Israelites, wool would have been more prevalent in clothing production. In the Judean and Samarian hills of Canaan, the early Israelites engaged in pastoral farming, herding sheep to pasture. The sheep could be shorn and the fibers cleaned, combed and spun into the yarn that would be sewed into wool clothing.

Rabbinic sources offer a range of opinions on the reason for this unusual law. Maimonides suggests that priests to foreign gods wore clothes woven with wool and linen, and therefore they were forbidden to Israel. This is a tad ironic, since the Bible in Exodus 28 commands the Israelite priests to “Have them use gold, and blue, purple and scarlet yarn, and fine linen. Make the ephod of gold, and of blue, purple and scarlet yarn, and of finely twisted linen.” Israelite priests are told to wear clothes mixed with wool and linen.

Therefore the opinion is given that the prohibition was to differentiate between the priest and the layperson, the priests being allowed to use this mixture and laypeople prohibited. Another suggestion is that just as two animals may not be blended, yarn from a plant and an animal should not be blended.

One suggestion could be that the two forms of thread are representative of Canaan and Egypt, wool the primary material for clothing in Israelite lands and linen the dominant form in Egypt. The prohibition could be a restriction of interweaving the Egypt that the Israelites escaped and with their new identity as Israel.