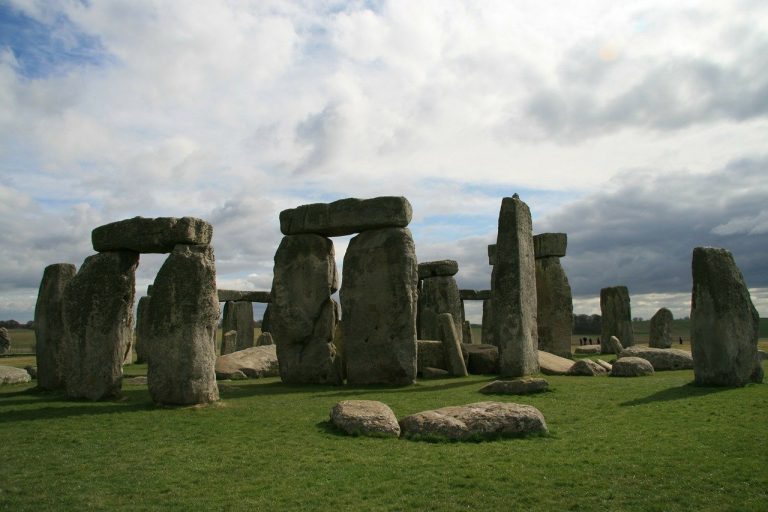 In 1 Samuel, the Israelite tribes sought to use the ark of the covenant for their own protection in battle, but the plan backfired. The Philistines captured the ark and took it back to Philistine territory. The inhabitants of the Philistine cities were struck with hemorrhoids, and to remove the source of the problem, they sent the ark to Beit Shemesh.

In 1 Samuel 6, “the Levites, meanwhile, had taken down the ark of God and the box beside it, with the golden articles, and had placed them on the great stone…The golden mice, however, corresponded to the number of all the cities of the Philistines belonging to the five leaders, including fortified cities and open villages. The large stone on which the ark of the Lord was placed is still in the field of Joshua the Beth-shemite at the present time.”

The Philistines pentapolis of Gaza, Ashkelon, Ashdod, Ekron and Gath were all situated on the coastal plain. The Israelite strongholds were in the central hill country of Judea and Samaria. Beit Shemesh was situated in the Shephelah, the Judean Foothills, along the border between to the two rival groups. This would have made it a natural location for delivering a captured ark.

Digging in the 12th century layers at the Tel Beit Shemesh archaeological site did not reveal Philistine pottery, marking the site as either Canaanite or Israelite, but not Philistine. Archaeologists did unearth a 12th century BCE temple structure. The building was identifiable as a temple based on its dimensions, orientation and prevalence of animal bones.

Within the structure, there was a large rock slab resting on two smaller rocks. The placement of a large stone on top of two stones is rare for the region. But it hints at the description of 1 Samuel 6, of the ark being placed on the great stone. This stone alone does not confirm the biblical account, but does place it within the realm of possibility.

The stone placement at Beit Shemesh is significant for its relation to the biblical story of supporting the ark, but it is less impressive than a similarly designed stone structure in England, pictured above.