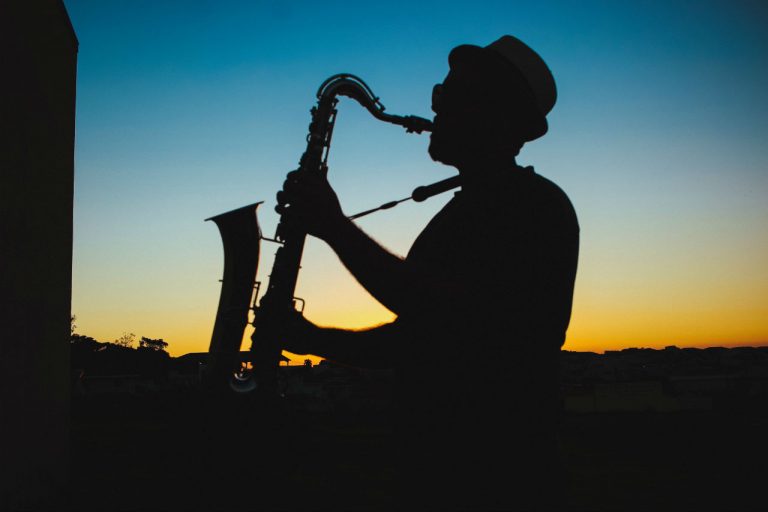 In this week’s parsha, Israel is commanded to wear tzitzit, or tassels, on the corners of their garments, and to have one tassel of ‘tekhelet.’ Earlier in the Book of Exodus, when instructed to build the tabernacle, Israel was told to collect yarn of tekhelet, purple and scarlet red.

Tekhelet is generally thought to be a shade of blue. In the 3rd century BCE Greek Septuagint translation of the Bible, tekhelet is translated as a deep blue or purple. A comparable word sign in Akkadian, the language in Mesopotamia, for tekhelet was the same as lapus laziuli, the rich blue semi-precious stone, indicating its blue color.

The Murex trunculus is a sea snail that can be found along the coastline across the Mediterranean Sea. In ancient times, the Murex trunculus dye was used to extract a purple dye. Because a large number of these sea snails were required to produce small amounts of dye, the dye was expensive and exclusively worn by royalty. The ancient Canaanites in northern Israel and Lebanon came to be known as Phoenicians, from the Greek word for purple.

Israel’s first chief rabbi was Isaac Herzog. As a Ph.D. student, he wrote his dissertation arguing that the blue tekhelet came from the Murex trunculus. Later, a chemist by the name of Otto Elsner demonstrated that the Murex trunculus could produce a sky blue color if the secretions were exposed to UV rays during the dyeing process.

An organization in Israel called Ptil Tekhelet produces tzitzit today with a sky blue tekhelet made from the Murex trunculus. But the matter of the exact color and source is not settled. So for tekhelet, as George Strait sang, “Am I blue, yes I’m blue.” But which blue and from where remains an unanswered and perhaps unanswerable question.