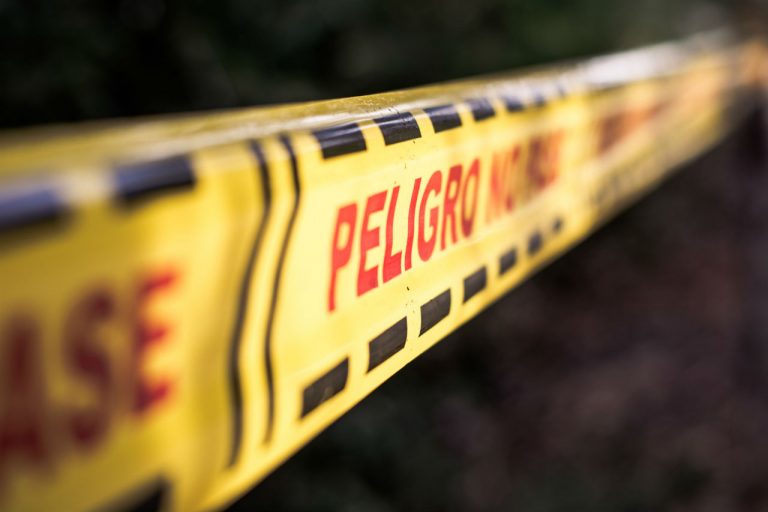 Parshat Tzav opens with laws of a guilt offering. “If anyone sins and is unfaithful to the Lord…as a penalty they must bring to the priest, that is, to the Lord, their guilt offering…In this way the priest will make atonement for them before the Lord, and they will be forgiven for any of the things they did that made them guilty.” The parshah continues with other sacrifices that only the priests can bring: Burnt, grain, sin. There were strict rules in the tabernacle about which individuals were allowed to enter and perform the services. The same laws applied in the temple in Jerusalem.

King Herod renovated the Second Temple in Jerusalem. One of his major steps was building walls to support an expanded platform on the Temple Mount. Yet he still preserved the sanctity of the place during construction. Josephus records that when King Herod renovated the temple, “the temple itself was built by the priests in a year and six months.” Herod maintained the purity of the place by using only priests for labor in locations where only priests were allowed to enter.

Various segments of the Temple Mount were not restricted to priests alone, but there was still a hierarchy of which individuals could have access to different areas. Non-Jews were subject to these restrictions by law, as evidenced by the Soreg Inscription, also known as the Temple Warning Inscription.

The Temple Warning Inscription dates to sometime between Herod’s building of the temple and its destruction at the hands of the Romans in 70 CE. The inscription is in Greek, reading: ΜΗΘΕΝΑ ΑΛΛΟΓΕΝΗ ΕΙΣΠΟΡΕΥΕΣΘΑΙ ΕΝΤΟΣ ΤΟΥ ΠΕΡΙ ΤΟ ΙΕΡΟΝ ΤΡΥΦΑΚΤΟΥ ΚΑΙ ΠΕΡΙΒΟΛΟΥ ΟΣ Δ ΑΝ ΛΗΦΘΗ ΕΑΥΤΩΙ ΑΙΤΙΟΣ ΕΣΤΑΙ ΔΙΑ ΤΟ ΕΞΑΚΟΛΟΥΘΕΙΝ ΘΑΝΑΤΟΝ. The transliteration of this statement is “METHENA ALLOGENE EISPOREYESTHAI ENTOS ΤΟΥ PERI ΤΟ IERON TRYPHAKTOU ΚΑΙ PERIBOLOU OS D ΑΝ LEPHTHE EAYTOI AITIOS ESTAI DIA ΤΟ EXAKOLOUTHEIN THANATON.” This translates to “No Gentile may enter beyond the dividing wall into the court around the Holy Place; whoever is caught will be to blame for his subsequent death.” The last word “ΘΑΝΑΤΟΝ,” pronounced THANATON, means ‘death.’ This inscription demonstrates that biblical prohibitions restricting entry to the temple were taken seriously. And that presumably, non-Jews would be expected to read Greek and would read the sign.

The Temple Warning Inscription was unearthed in 1871, when Jerusalem was under Ottoman rule. As a result, it is kept today at the Istanbul Archaeology Museums in Turkey. An image of it can be seen via the following link: