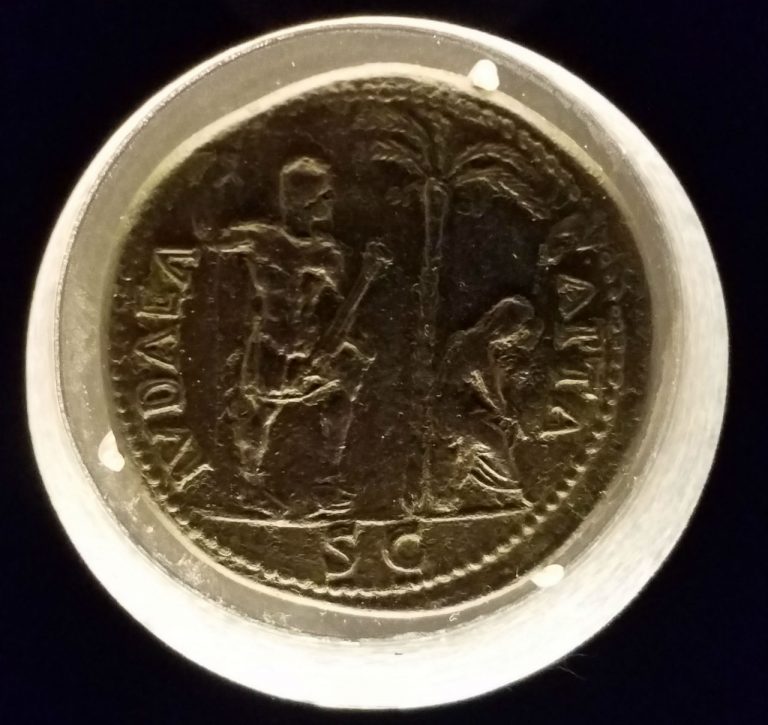 In this week’s parshah, after the nation sinned by building the golden calf, God says to Moses, “Leave this place, you and the people you brought up out of Egypt, and go up to the land I promised on oath to Abraham, Isaac and Jacob…Go up to the land flowing with milk and honey. But I will not go with you, because you are a stiff-necked people and I might destroy you on the way.”

It is generally understood that the honey of the ‘land of milk and honey’ refers to date honey, or date jam. Over 2000 years ago Israel learned to produce the finest date honey through agricultural technology. Technology today may help revive this glorious past.

Pliny the Elder was a 1st century CE advisor to the Roman emperor Vespasian and the author of The Natural History, an encyclopedic compendium of nature and natural phenomena. He wrote extensively about agriculture and horticulture. About date palms he wrote, “But if these trees are remarkable for their abundance and fruitfulness, it is in Judea that they enjoy the greatest repute.”

The palm tree became a symbol for Judea. After the Romans destroyed the second temple in Jerusalem, the emperor Vespasian issued ‘Judea Capta’ coins, with an image of a bound woman sitting beneath a palm tree. This coin can be seen in the photo above, taken at the Israel Museum in Jerusalem. The inscription on the coin is IVDAEA CAPTA, meaning ‘Judaea conquered.’ Because the coin was not of gold or silver, it is also stamped SC at the bottom, meaning ‘Senatus Consulto,’ that the value was ensured by a decree of the Roman Senate. During the Bar Kochba revolt against Rome in 132-135 CE, the rebels minted their own coins to demonstrate their independence, and the palm tree was stamped onto many coins.

Date seeds survive in abundance at archaeological sites in Israel. Generally speaking, seeds contain an outer shell that can protect the seed’s DNA for long periods of time. Under the right conditions the seed life can be extended for vastly longer periods of time. The Svalbard Global Seed Vault in Norway is a doomsday vault meant to preserve seeds in sub-freezing temperatures so that the seeds can survive in the event of a catastrophe.

Date seeds managed to survive for over 2000 years in Israel’s dry conditions. A study of the Judean date DNA showed that the seed was most closely related to Egyptian date seeds, but was cross-bred with other seeds to produce a better date, an example of ancient Israel using technology in agriculture. With preserved seeds, scientists are attempting to revive the renowned ancient Judean date palm. A 2000 year old date seed was planted in 2005. It sprouted a male date tree that today grows and can be visited at Kibbutz Keturah, just north of Eilat in Israel.